They were picked on Sunday during a joint operation headed by the Assistant Commissioner in Charge General Crime, Francis Olugu.

Animal products that include Elephant task, a leg of Uganda cob, and fresh meat were recovered from the suspects.

Police has preferred charges of Murder, illegal possession of fire arm, and other offences under the wildlife authority Act against the suspects.

Their arrest come shortly after one of their colleagues surrendered to authority an illegal firearm number UG UPDF 56-56033546 which was in their possession.

The Uganda Wildlife Bill 2017, which was passed by Parliament early this year, states that when caught, a poacher or poachers involved in killing endangered species will face life imprisonment or pay fine of Shs20 billion or both. 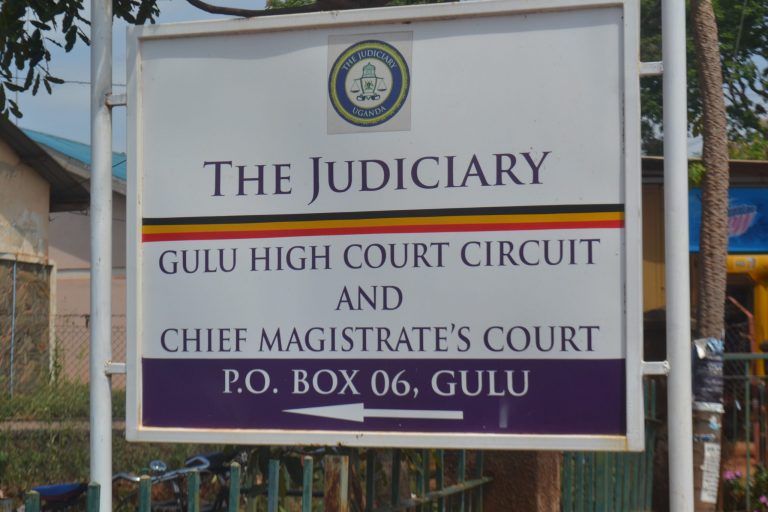 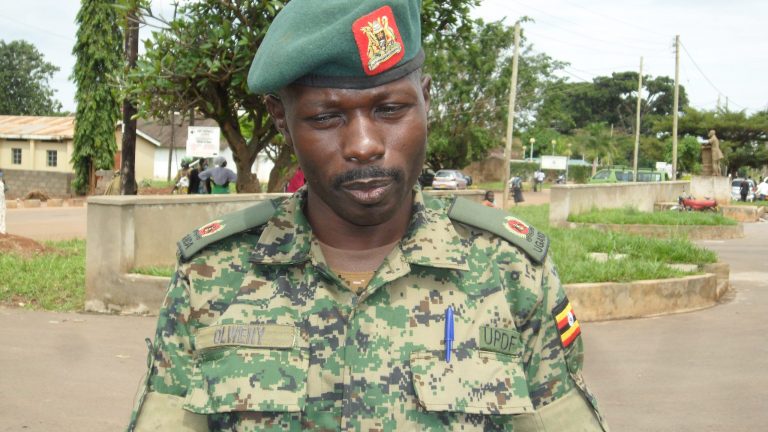