Police in Amuru district are investigating circumstance under which the Amuru Resident district commissioner was on Sunday night attacked by a group of youth while enforcing the presidential directives to stop the spread of Covid-19.

The unidentified youth, numbering about nine and armed with stones, spears and bows and arrows, attacked Geoffrey Orsbon Oceng in the areas of Okwera-Wegi trading center in Amuru Sub County at around 9pm along Awer-Otwee road.

The youth allegedly blocked the road with logs and stone and pelted the RDCs’ official vehicle with stones. According to reports, the RDC’s escorts reacted by firing in the air and managed to arrest two of the suspects.

Geoffrey Orsbon Oceng, the Amuru Resident District Commissioner confirmed the incident, adding that his vehicle was badly damaged by stones pelted at it. 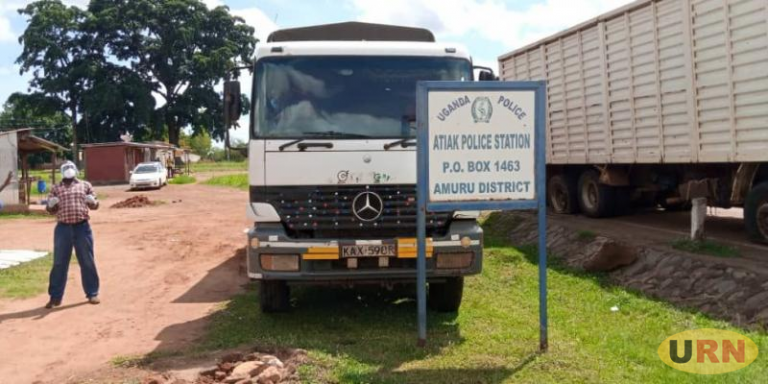 JICA Takes Over Rehabilitation Of 185 Broken Boreholes In Amuru 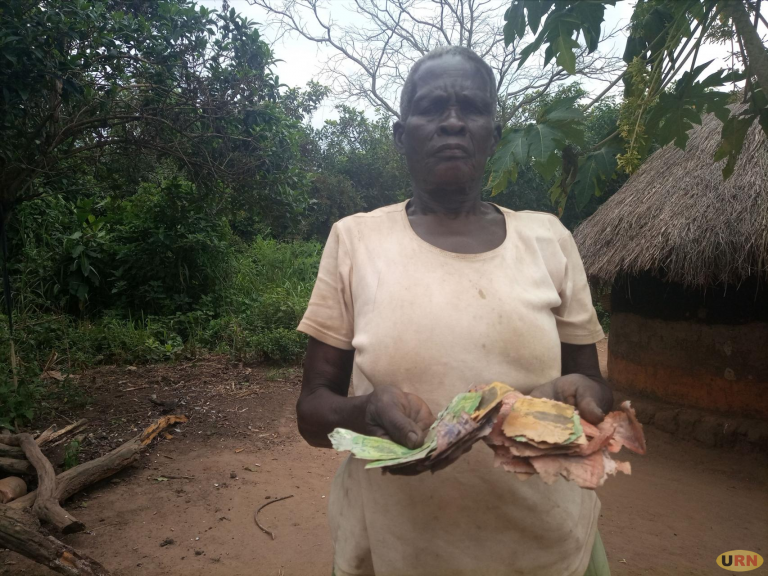