A 26-year-old woman who lost her left leg after being injured during a campaign rally of National Unity Platform presidential candidate, Robert Kyagulanyi in Elegu Town Council, Amuru district is demanding 300 million shillings in compensation from government.

Zabeda Ismail Yasin, a resident of Warehouse Cell in Elegu Town Council had her leg amputated on Monday after getting injured on 10th December when police was dispersing supporters of NUP presidential Candidate, Robert Kyagulanyi Sentamu.

The mother of four who accused police of shattering her life is now demanding 300million shillings from government, open for her a business and pay school fees for her children since she is now unable to operate her restaurant business

Her husband, Ismail Buga 36, however says his wife was injured by bullets after being shot thrice by police officers who were driving away National Unity Platform Presidential candidate out of Elegu Township.

Buga said he has been spending 150,000 shillings daily since December 10th incident on feeding and commuting from Elegu to Gulu Regional Referral Hospital where his wife is receiving treatment.

Jimmy Patrick Okema, the Aswa River Region Police Spokesperson has asked the family to register the concern at the regional police headquarters. 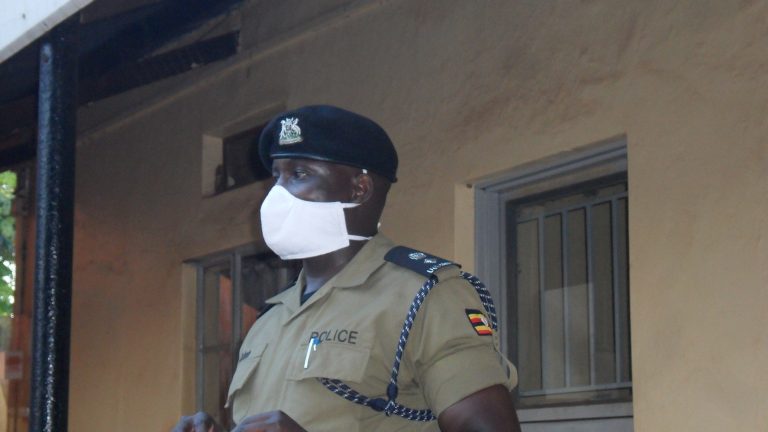