The army and police will maintain their presence on the streets and the home of the National Unity Platform-NUP president Robert Ssentamu Kyagulanyi alias Bobi Wine to prevent the incitement of riots.

The Defense Ministry Spokesperson, Brig. Flavia Byekwaso and her Police counterpart, Fred Enanga, say there is more than enough information indicating that Kyagulanyi and other opposition politicians have plans of inciting youth to riot against the results of the presidential election.

However, Kyagulanyi has since disputed the poll results. Addressing journalists on Monday, Byekwaso and Enanga explained that the joint intelligence team has received information about planned city riots.

Enanga says that intelligence indicates that after failing to win presidential elections; Kyagulanyi intends to cause mayhem by rallying youths to stage countrywide protests.

At least 54 people were shot dead by military and police and dozens of others injured in the protests.

Brig Byekwaso says soldiers will remain on the streets within Kampala Metropolitan area that covers Kampala City, Wakiso and Mukono districts and other hot spots upcountry.

Byekwaso said there have been attempts by youths to stage protests to dispute the presidential election results.

Security agencies have warned youths and other members of the public not to dare engage riots, saying there will be severe consequences.

Police said the groups intending to stage protests are being mobilized along Hoima Road, Jinja Road and Gayaza Road. 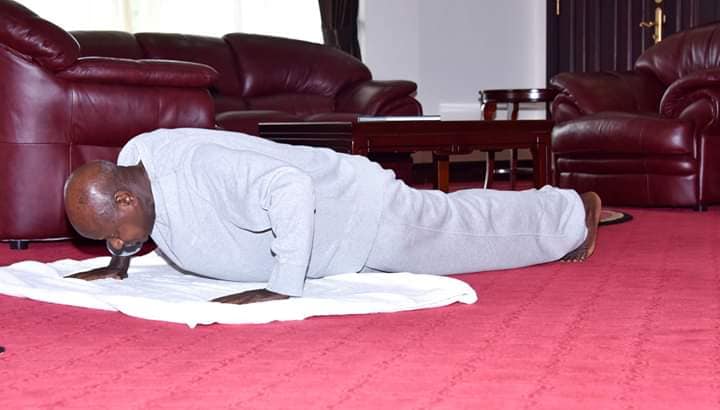 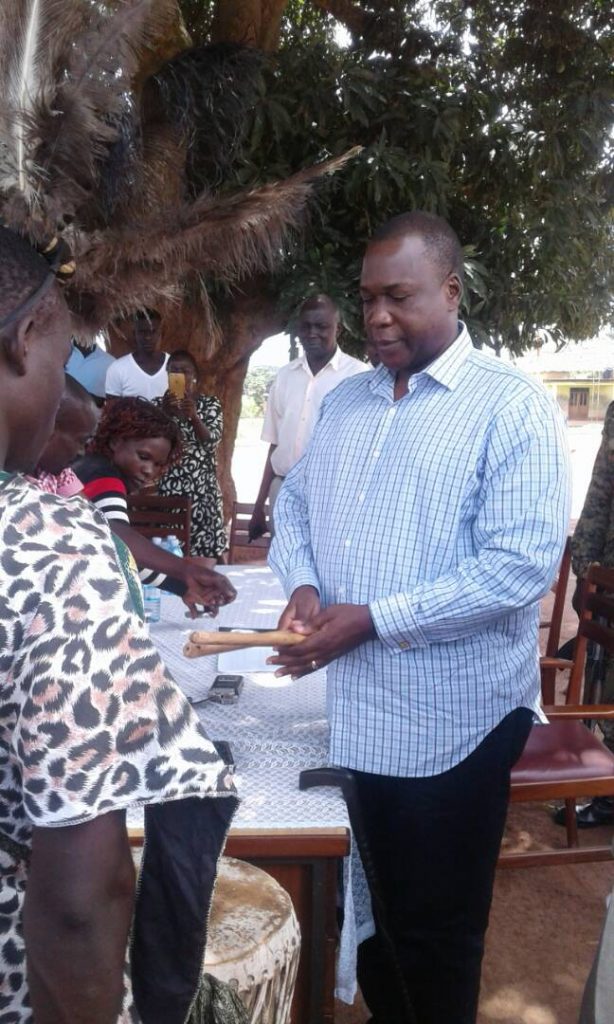