The Uganda People’s Defence Forces (UPDF) 4th division wants the suspect in the killing of three people, all members of the same family, from Vanguard sub ward in Gulu Municipality on February 10, 2020 tried before the military court martial.

Beatrice Ajok (52) and her two children, Joachim Dano Biniang, aged 18, and Owen Norman, aged 20, and a former student of Pope John Paul School in Nakaseke District were shot dead by unknown gunman at around 8:30pm.

Olweny Caesar, the UPDF 4th division spokesperson, says inquiry on the matter is ongoing but once investigation is complete, court martial shall take precedent.

A UPDF officer identified Lance Corporal Geoffrey attached to 4th Division Infantry Headquarters has since been arrested and detained at the army barracks in connection to the killings.

However the gun allegedly used has been sent to ballistic experts to test if the cartridges recovered from the scene of the crime were from the same weapon.

Police also says they have recorded statements from a number eyewitnesses.

Bamwiseki the division commander said if it were not for Human Rights, that the UPDF is respecting, Kangaroo court would have sorted what he described as mess. 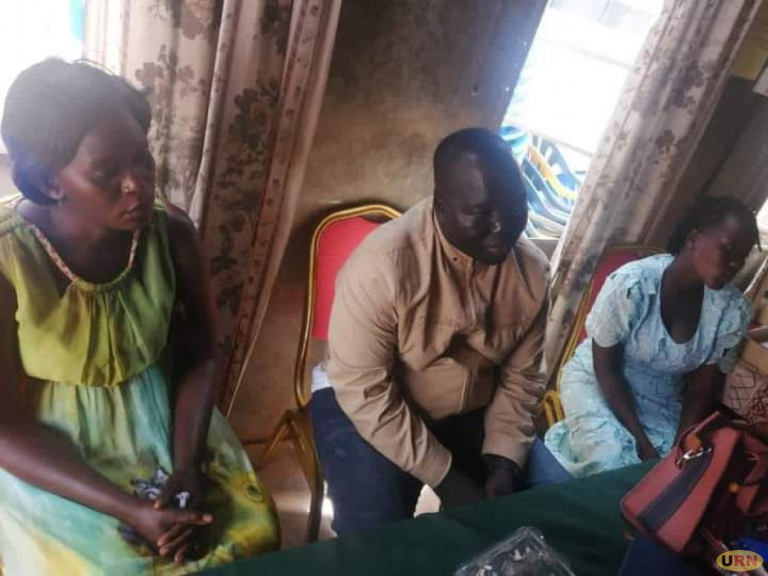 Pastor, Two Others Arrested With Owl Eggs In Gulu 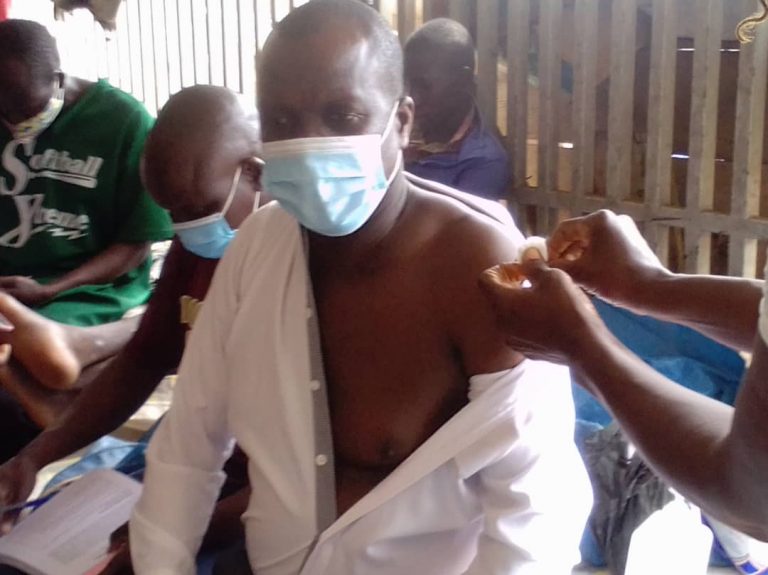