Torture, is the infliction of severe physical or mental pain or suffering for a purpose, such as extracting information, coercing a confession, or inflicting punishment.

According to international rehabilitation for torture victims, Torture has devastating consequences for victims, their families, and the broader community.

Its severe physical and psychological effects disrupt victims’ life and often prevent them from continuing their life plans.

Uganda ratified the UN Convention against Torture and Other Cruel, Inhuman and Degrading Treatment or Punishment in 1986.

But to date, nothing has changed much with increasing cases of torture being registered in Acholi Sub-region and Uganda at large.

In this radio feature story, Omon Denis will bring to you a report on how torture and sexual assault survivors are rebuilding their lives after their traumatic experiences. 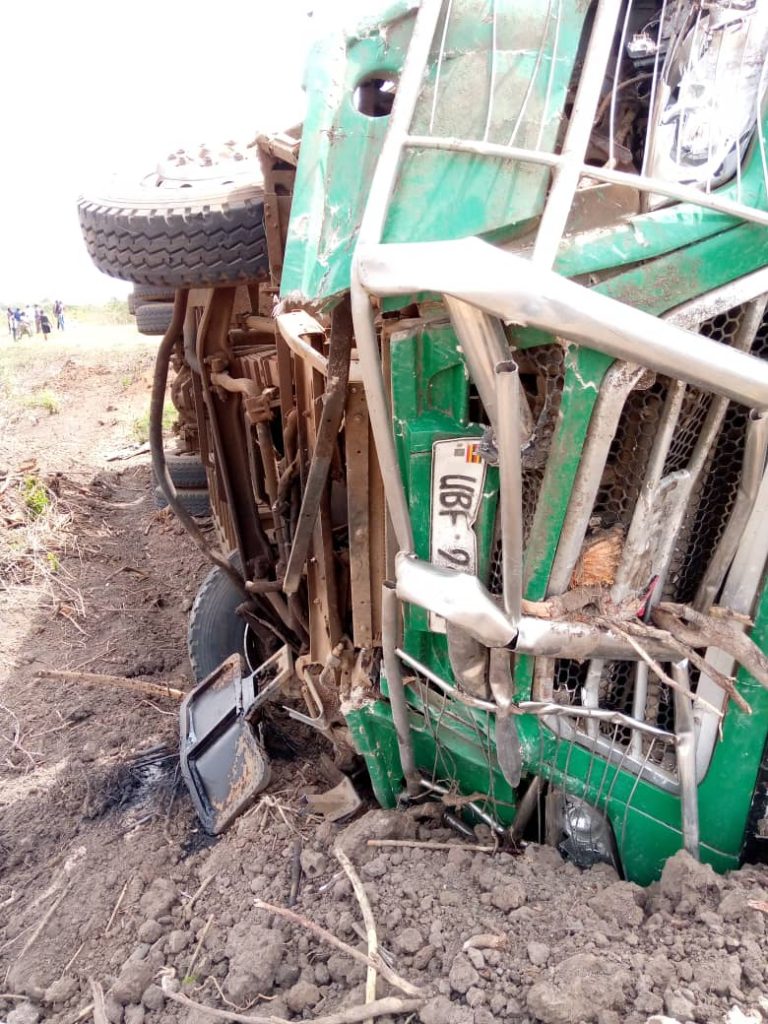 ANT Demands Disqualification of NRM Candidate From The Omoro By-election 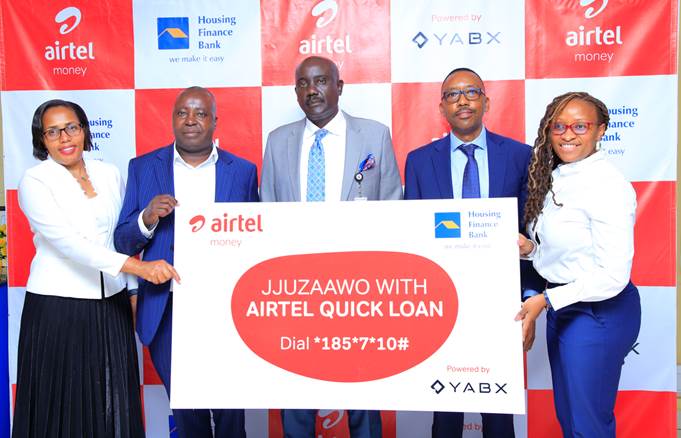