At least four suspects have been arrested in connection to the death of a waitress in Lumule Cell in Pabbo Town Council, Amuru district on Saturday night.

The suspects, whose names have been withheld for fear of jeopardizing investigations are accused of strangling to death, Margaret Aloyo.

Lucy Aber, a resident of Agoro Cell and owner of the restaurant where the deceased was working, says Aloro was strangled to death around 9:00 pm.

She revealed that another waitress was later discovered alive but unconscious in the same makeshift structure where Aloyo’s body was recovered.

Aswa River Region Police Spokesperson, Patrick Jimmy Okema says preliminary findings indicate that there was a scuffle in the restaurant as plastic chairs and tables were found scattered with water splashed on the floor. 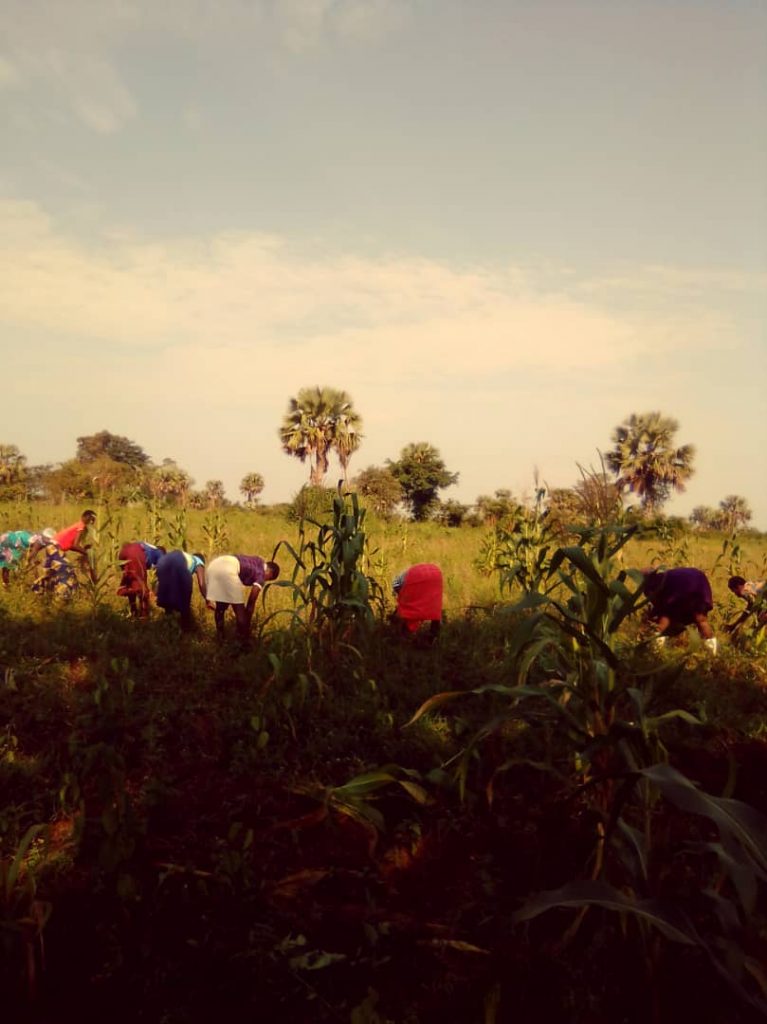 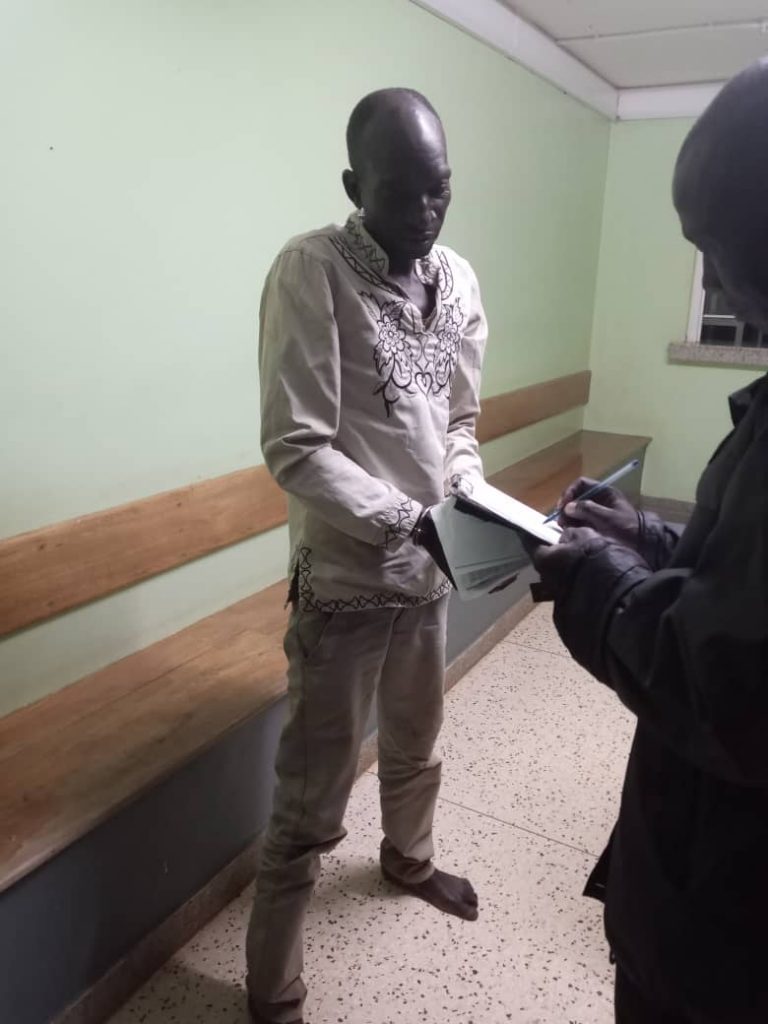