At least 11 people, among them students, were killed and six others are in a critical condition after a dormitory caught fire at a school for visually impaired children in Mukono.

The injured are being treated at Herona Hospital, police said.

Investigations have started into the cause of the fire at Salama School of the Blind which is said to have broken out in the small hours of Tuesday morning. 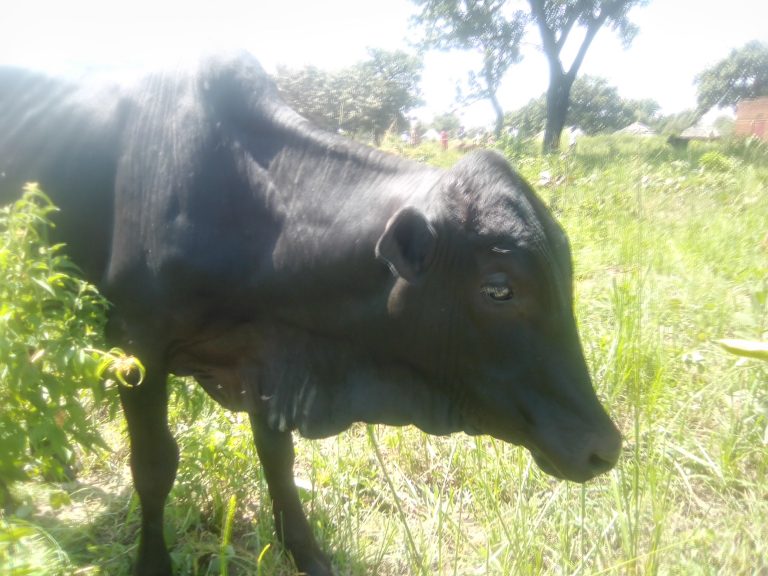 Rainfall to Improve Pasture for Livestock Farmers in Uganda 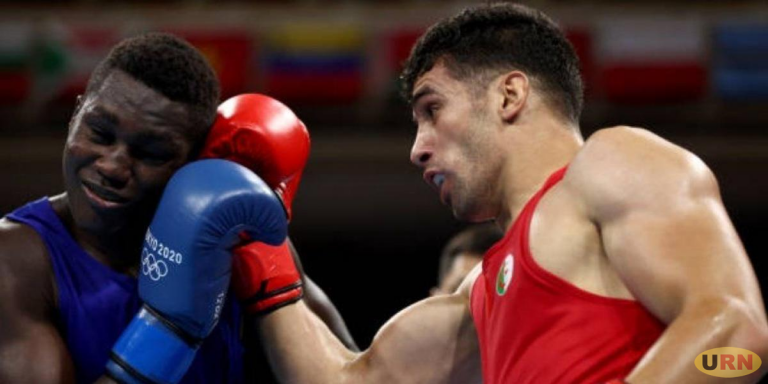 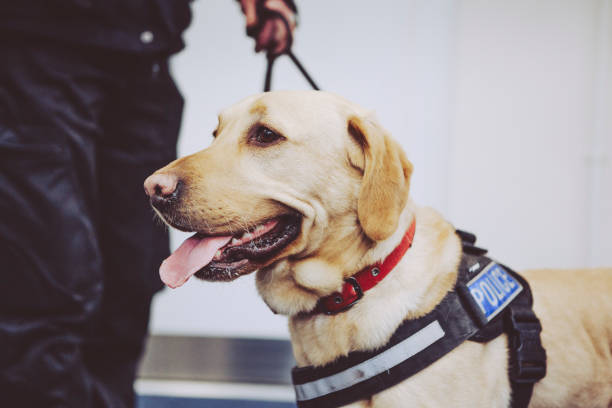 Police Sniffer Dogs Help to Track Down over 8,000 Criminals in 2021