Two people were on Sunday critically injured and several properties including houses destroyed by rainstorm in Kitgum district.

The injured include George Nyeko and his sister identified as Josephine Adiyo, both are residents of Tet Lagwer village in Labongo Akwang Sub County.

They were injured after a roof of the house they were in was blown off during the heavy downpour which lasted for about 15 minutes.

Meanwhile expectant mothers are stranded at Loborom health centre III in Labongo Layamo sub-county after the roof of the maternity wing was blown off.

Luckily, about 10 expectant mothers who were in the maternity ward at the time of the incident escaped unhurt.

Collins Mwaka cox, the in-charge of Loborom Health Center III says that the patients were saved because of the strong ceiling board that wasn’t ripped off.

He explains that the mothers have been temporarily relocated to the outpatient department adding that they may however not be able to provide the normal service until the maternity ward roofs are fixed.

He says they also lost two solar panels of 250 watts each and another 100 watts solar panel which was installed just a week ago. 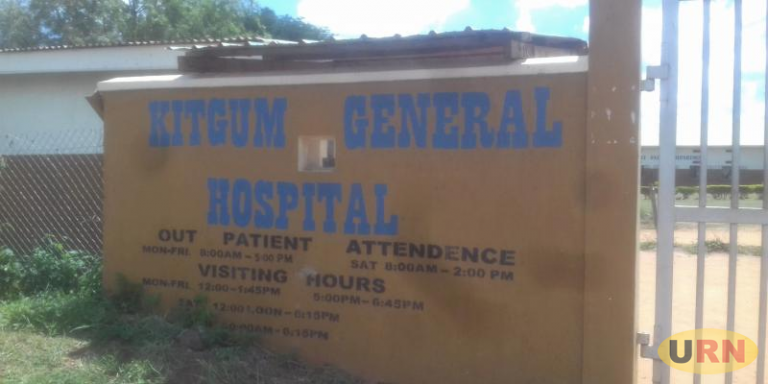 56 Arrested For Not Wearing Facemasks In Kitgum 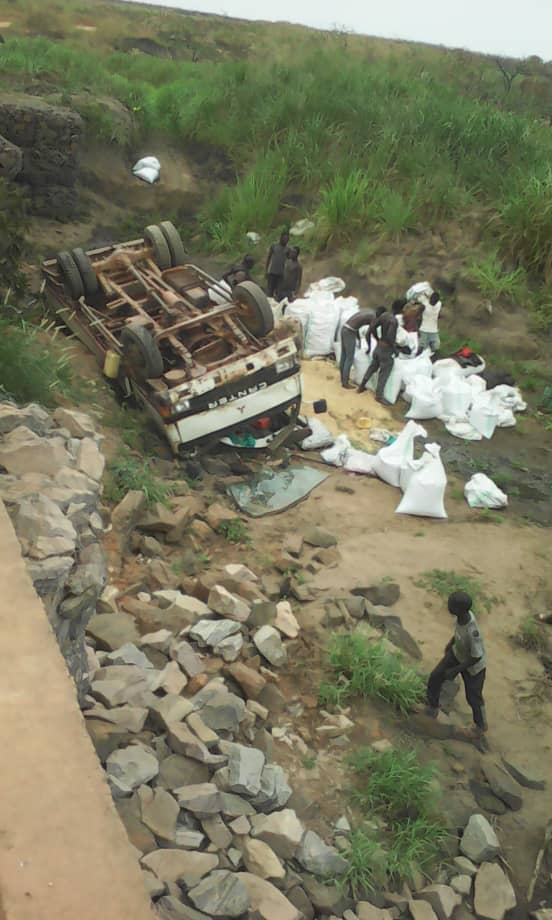