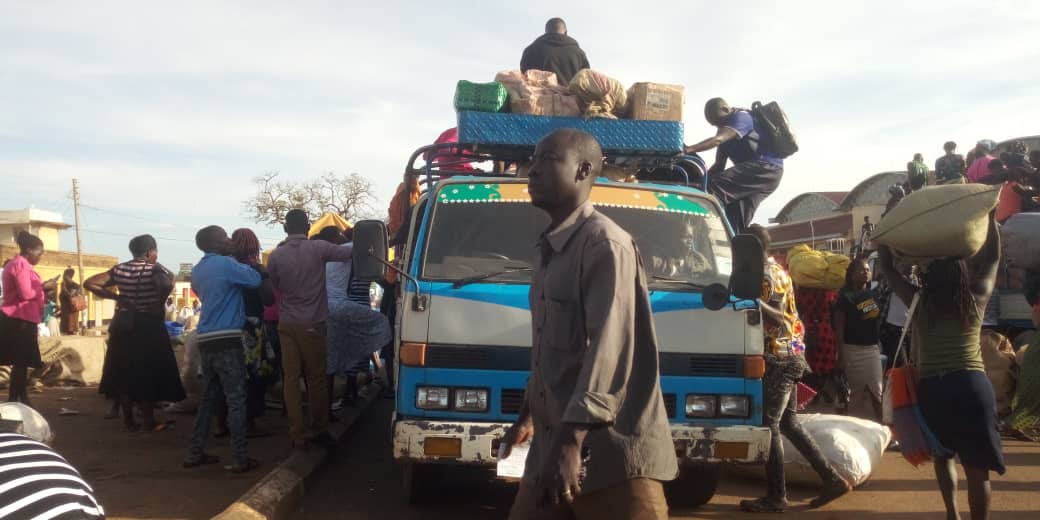 The Uganda National Bureau of Standards has halted the suspension of importation and clearance of used garments and used footwear.

The standards body had announced the suspension of the importation of used clothes and used footwear on Tuesday, as a precautionary measure to prevent the spread of coronavirus.

But the announcement stirred anger amongst importers of second-hand clothing, commonly known as Mivumba in Uganda.

Many of them stated that tones of second-hand clothing bales had been imported into the country and were awaiting clearance through customs, and described the UNBS move as thoughtless.

In a statement issued on Wednesday, Uganda National Bureau of Standards (UNBS) said that the feedback indicated that the action was likely to derail the focus on the other existing measures put in place by the government to contain the virus that causes COVID-19. As such, it rescinded the directive.