BBC News: Parliament of Uganda on Wednesday held a special sitting to pay tribute to Queen Elizabeth II, who died in Scotland on Thursday.

The motion was moved by the prime minister and went on for two hours.

The Queen first visited Uganda in 1954 and then in 2007 for the Commonwealth Heads of Government Meeting – her last official visit to Africa.

The MPs, who were each given two minutes to speak, said that Her Majesty had presided over the Commonwealth with distinction and played an important and unifying role.

Female lawmakers especially said that she was an inspiration to women in leadership.

Prime Minister Robinah Nabbanja said “her visits contributed immensely to Uganda’s development and global standing, which was exemplified by the ability to host international conferences and ultimately encouraged direct investment in tourism”.

Another MP, Jonathan Ebwalu, said she died “too young, at only 96, at the time when the world needed her most”.

The Queen Elizabeth National Park in western Uganda was named after her to commemorate her 1954 visit.

Several roads and roundabouts in the capital Kampala are also named after members of the UK royal family.

Most speakers also talked about the Queen’s role in fostering international cooperation and good governance. 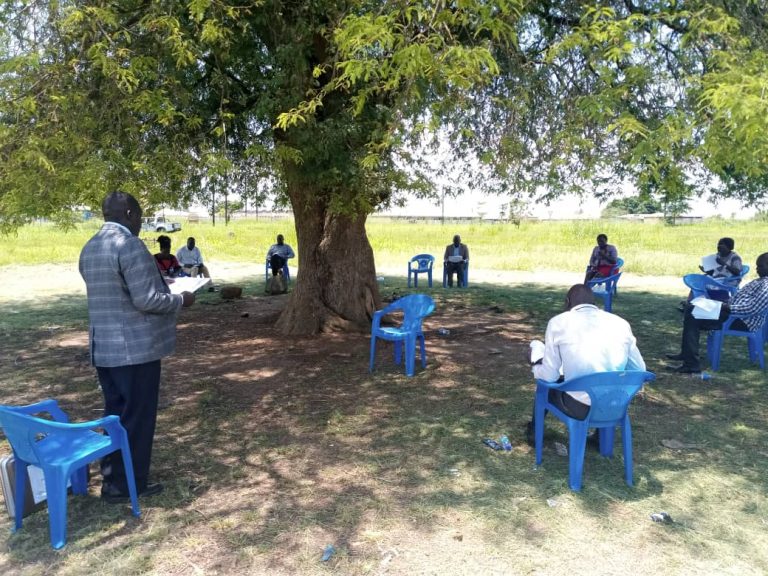