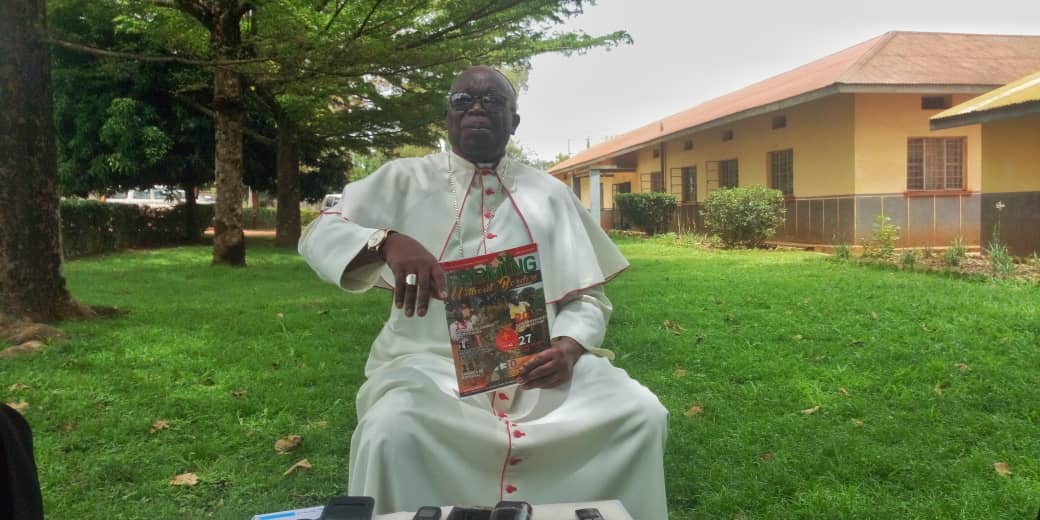 President Yoweri Museveni has ordered the temporary closer of all schools in the country starting Friday at midday for one month as a preventive measures deemed critical in fighting the spread of new corona Virus Disease [COVID-19].

The president also suspended with immediate effect large gatherings including religious ceremonies, political rallies and cultural events for one month.

He asked religious leaders to use television and radio stations to preach to the believers and followers for at least one month.

Ugandans returning home from abroad will be allowed to enter the country but they are expected to pay costs for their quarantine in designated hotels.

The President also recommended that burial ceremonies that normally attracts large number of people to be attended by only relatives and close neighbors.

He however spared gatherings in other places including large agricultural farms and factories but said that precautionary measures be put in place.

Though not ban, proprietors of public transports are advised to put in place preventive measures including hand washing facilities, disinfectors and thermometer gun for temperature checks at their booking offices.

Large gathering in night clubs, cinemas, bars and music shows were also suspended as one of the preventive measures.

The president also advised cattle traders to buy from homes instead of market places which normally attracts large gathering.

According to President Museveni, the decision was reached on Monday during a cabinet meeting chaired by him at State House Entebbe.

He said the decision was reached simply to deny COVID-19 an avenue to spread in the country because it spread easily where there is large concentration of people.

According to statistics by the World Health Organization, there were 179111 positive cases of COVID 19 around the world by yesterday.

There were also 7426 deaths. While 81116 cases were recorded in China, over 150 other countries had reported positive cases by yesterday.