Morley Byekwaso’s side battled the defending champions who also doubled as the hosts of the tournament and registered a 4-1 victory in an entertaining and action-packed final. The Hippos were the first to find the net through danger man, Najib Yiga with a nice free kick in the 11th minute.

Uganda led 2-1 at halftime after Yigas goal. Hamis Sulaimane leveled the game for Tanzania in the 30th minute. However, KCCA FC midfielder Steven Serwadda put Uganda in the lead in the 44th minute. In the 61st minute, Ivan Bogere headed in Steven Sserwada’s corner that stretched the Hippos lead.

In the 71st minute, Vipers left-back Aziz Kayondo caught Tanzania’s custodian with a long shot that  extended Uganda’s lead and sealed Byekwaso’s victory over Tanzania.  The Hippos qualified for the 2021 AFCON U20 automatically after reaching the final of the CECAFA championship 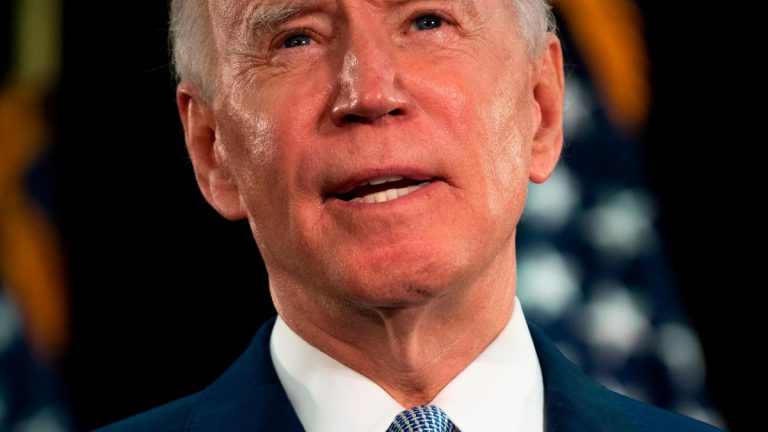 Joe Biden Wins The US Presidency