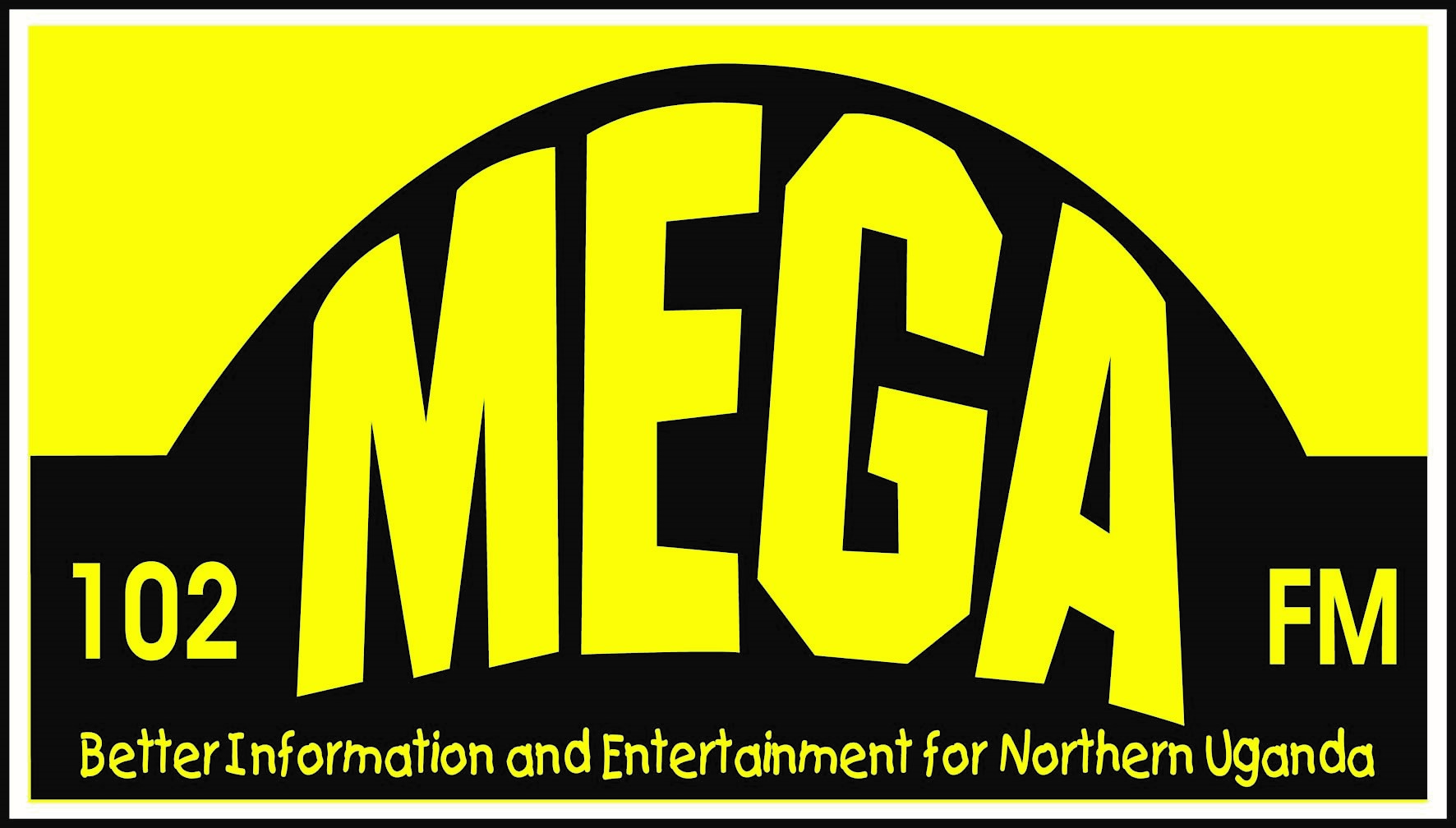 The Uganda Communications Commission- UCC has given all online content providers up to October 5th to register.

The Commission’s spokesperson Ibrahim Bbosa, says that after the ultimatum, they will move to enforce the law. UCC Act 2013 gives the commission powers to impose a fine on a person who unlawfully possesses, installs, connects or operates any communications equipment or apparatus, or unlawfully provides or performs any communications services.

It further gives UCC powers to confiscate any apparatus which is possessed, installed, connected or operated unlawfully. Last year, the commission also said it would ask Internet Service Providers to block access to non-compliant websites.

UCC advised all persons currently offering or planning to commence the provision of online data communication and broadcasting services to obtain authorization from UCC before providing such services to the public.

The Commission first announced the move to register online service providers in 2018 and were required to pay 73,800 Shillings for an operating license. By August 2019, UCC said at least 40 online platforms had registered.

However, the move was opposed by many of the content providers and organisations that seek to promote the public’s online rights.

In June 2018, Unwanted Witness, a civil society organization that seeks to respond to the gap in effective communication using various online expression platforms, dragged UCC to court saying the move by the Commission would infringe on the freedom of Online Publishers and the freedom of speech and expression including freedom of the media as provided for under Article 29 of the 1995 Constitution. They say UCC has no mandate to register and license online service providers.

Dorothy Mukasa the Executive Director of Unwanted Witness says the case is still before the Constitutional Court for decision.

Mukasa says if UCC starts on enforcement, it will be carrying out illegality. To Mukasa, UCC’s move is an extension of its efforts to cripple individual and media freedoms of expression.

She says online platforms offer space to the public to voice their views that could or may not pass on Radio and TV for fear of UCC.

No COVID-19 Tests On Learners As Schools Re-open