At least two members of the Uganda Wildlife Authority (UWA) have been arrested in connection to the shooting to death of a truck driver in the contested Apaa Township in Itirikwa Sub County, Adjumani district on Friday.

Last night President Yoweri Museveni ordered for immediate arrest and speedy prosecution of the officers involved in the shooting.

Geoffrey Oceng Orsbon, the Amuru Deputy Resident District Commissioner Amuru says two of the suspects have been arrested by the army. When contacted Brig Bonny Bamwiseki, the UPDF 4th division commander confirmed the arrest of the suspects. 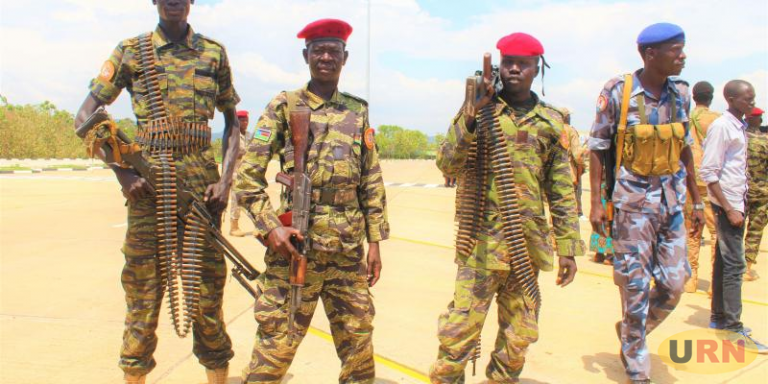 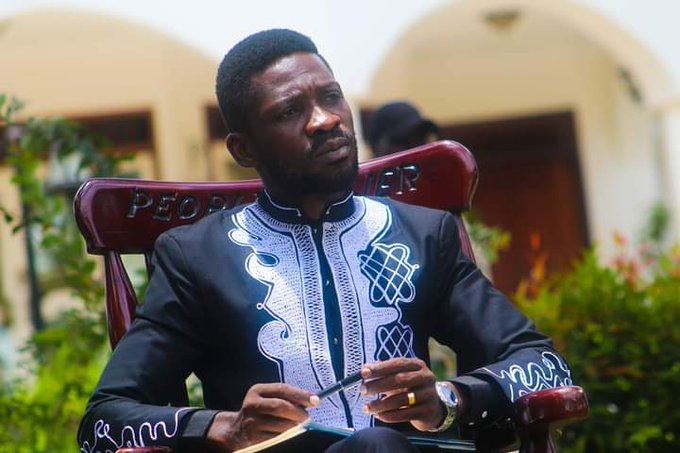