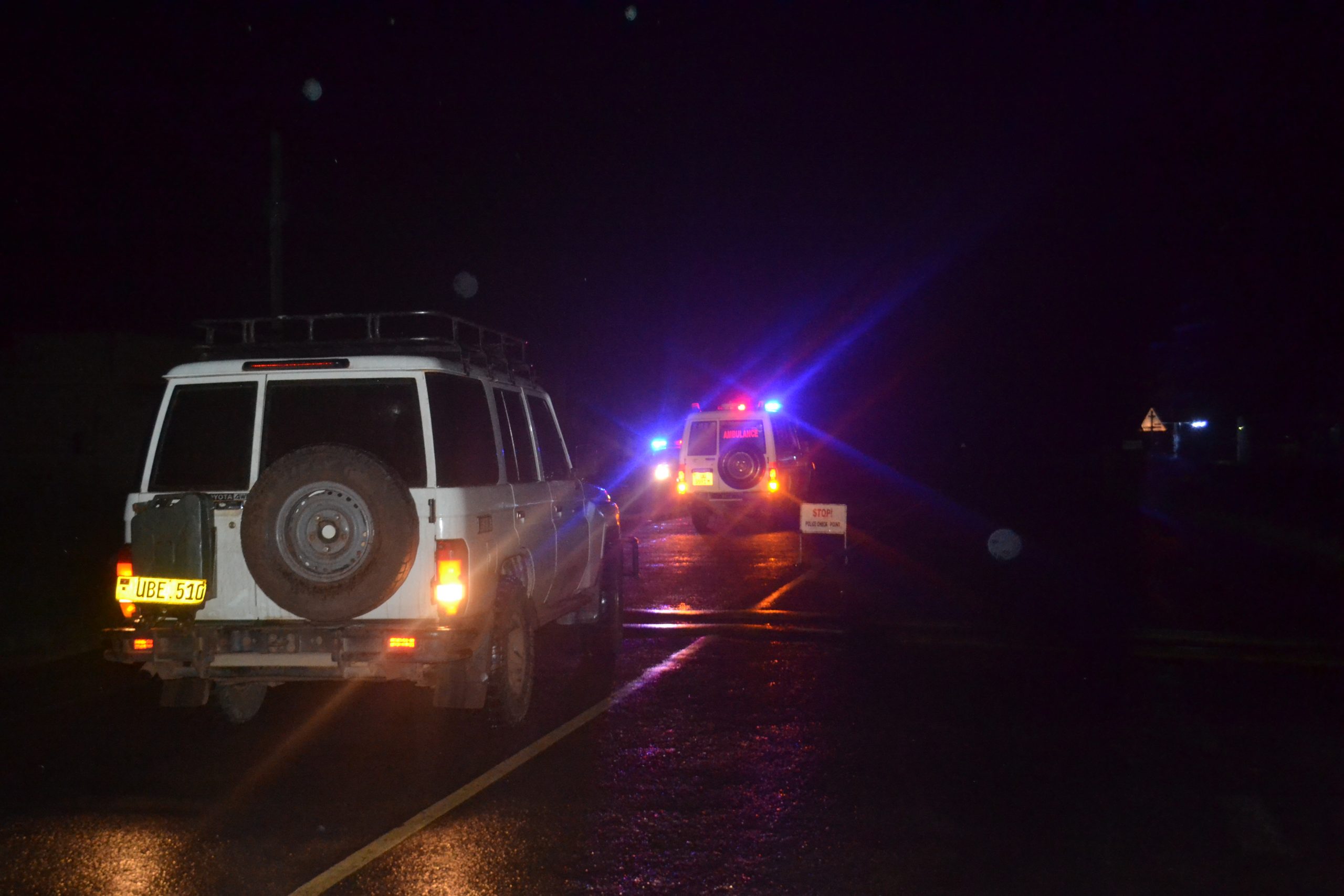 Three of the 11 truck drivers who tested positive for Covid19 have been intercepted in Pakwach.

Swaib Toko the Resident District Commissioner Packwach, says that the truck drivers and eight passengers they were travelling with were intercepted on Thursday night at the URA checkpoint.

This is after the Ministry of Health sent a communication to have the drivers intercepted after their blood samples tested positive for covid19.

The two Kenyans and Tanzanian have been quarantined at Pakwach isolation centre.

Uganda has registered 74 COVID-19 cases, according to the Health Ministry.

Eleven of the new cases are all truck drivers, six of them from Tanzanians while the rest are Kenyans.

According to Micah Avubieng, the Community Liaison Officer Arua, the four were reportedly heading to South Sudan.

Uganda Plans to Use Ebola Drug to Treat COVID-19 Patients