Police in Aswa River Region on Monday registered three cases of suicide within the past 12 hours.

It includes a 54 year old woman identified as Mitilda Adong, a resident of Lawala village in Puranga Sub County, Pader district who committed suicide on Monday.

She allegedly committed suicide after suspecting her husband of having an extramarital affair.

Jimmy Patrick Okema, the Aswa River Region Police Spokesperson says the woman passed on after failed attempts to rush her to a nearby health facility.

The other two cases include a 22 year old lady Akello Pamela who committed suicide in Agonga B village, Koch Goma Sub County in Nwoya district on Monday accusing the husband of having extramarital affair and 63year old man identified as Mzee Jackson Okeny, alias Otuu who also committed suicide on Monday in Ongedo village in Palaro sub county, Gulu district.

Scholars in human behaviour, development and society have predicted a likelihood of suicide as a form of protest or expression of emotional distress among Ugandans.

Out of human instincts, a sizeable number of Ugandans have become emotionally charged due to contemporary societal challenges and the perceived social imbalances. 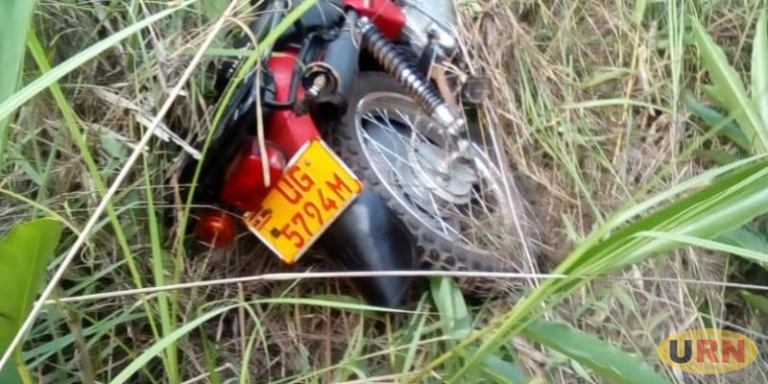