Justice Oweri passed away on Wednesday from Mulago National Referral Hospital where he was receiving treatment.

The news of his passing on was confirmed by the Chief Justice Alfonse Owiny Dollo.

Justice Oweri had served on the country’s highest court since 2015, and was also doubling as the Judiciary Chief Inspector of the Courts.

Justice Opio Aweri joined the Judiciary in 1983 as a grade one magistrate and rose through the ranks to the Supreme Court.

As a career judicial officer, Justice Opio Aweri was appointed judge of the High Court in 1998 and later elevated to a Justice of the Court of Appeal in 2015.

At the time of his demise, he was the Chief Inspector of the Courts of judicature. 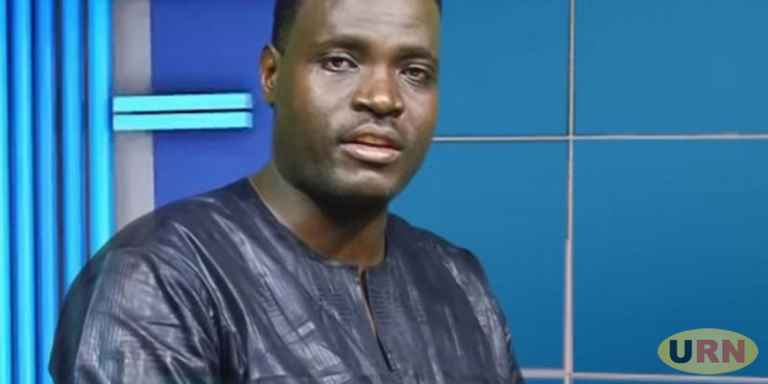 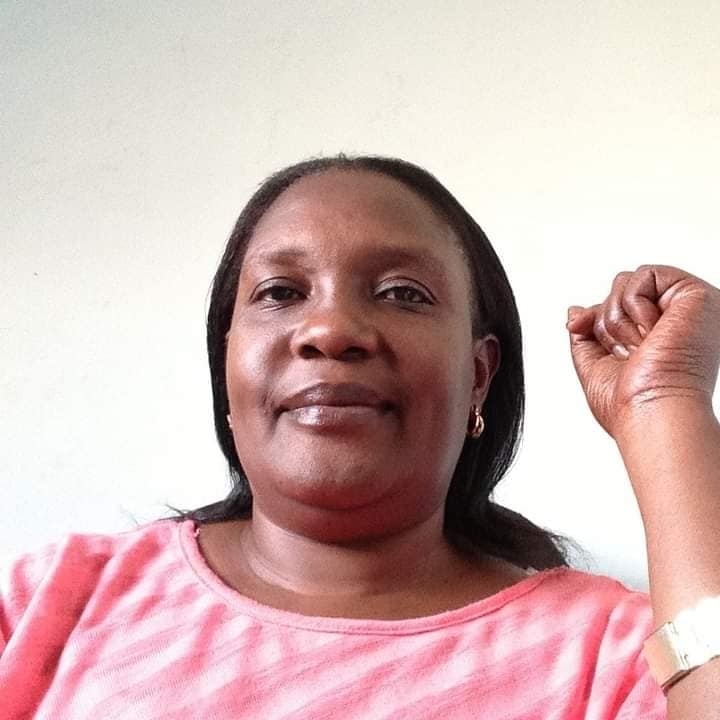