The sustainability week is a global initiative championed by the UAE to accelerate sustainable development and advance economic, social and environmental progress.

As the first major sustainability gathering of the year prior to COP28, it is leading the way towards a cleaner, greener future.

At the sidelines of the conference, President Museveni met and held discussions with his host Sheikh Mohamed bin Zayed Al Nahyan.

The two leaders discussed maters of bilateral and mutual interest between the two countries.

President Museveni on behalf of Ugandans extended condolences to the United Arab Emirates at the passing on of their former President Sheikh Khalifa.

He equally congratulated President Mohammed bin Zayed Al Nahyan Mohamed on being elected to the presidency of the United Arab Emirates.

He expressed happiness at the increasing number of United Arab Emirates business people who are coming to Uganda and reiterated that Uganda’s investment potential and conducive environment are excellent.

President Mohammed bin Zayed on his part welcomed President Museveni to the United Arab Emirates and commended the excellent bilateral relations between the two countries.

He further commended the President and the Ugandan government for according the UAE investors who come to Uganda for an excellent and peaceful environment to do business that is reported to be the best in the world.

He pledged to encourage more of UAE business people to make Uganda their investment destination.

Also, on the sidelines of the same conference President Museveni held bilateral talks with the President of Mozambique, H.E Filipe Nyusi. The two Presidents discussed matters of mutual interest between the two countries. 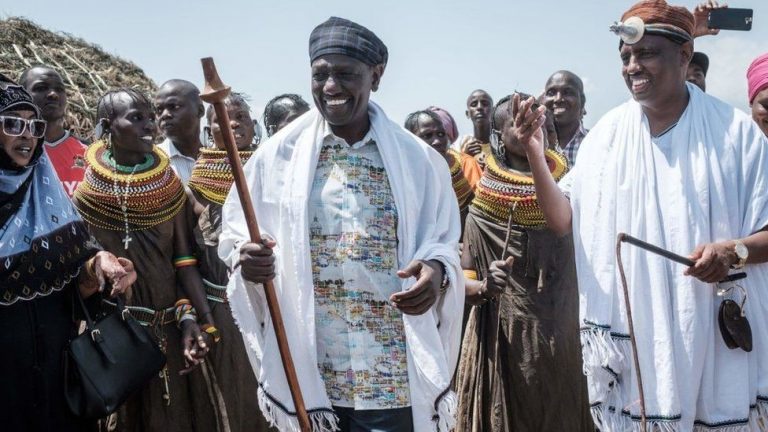 President Museveni Calls Ruto to Congratulate Him on His Win 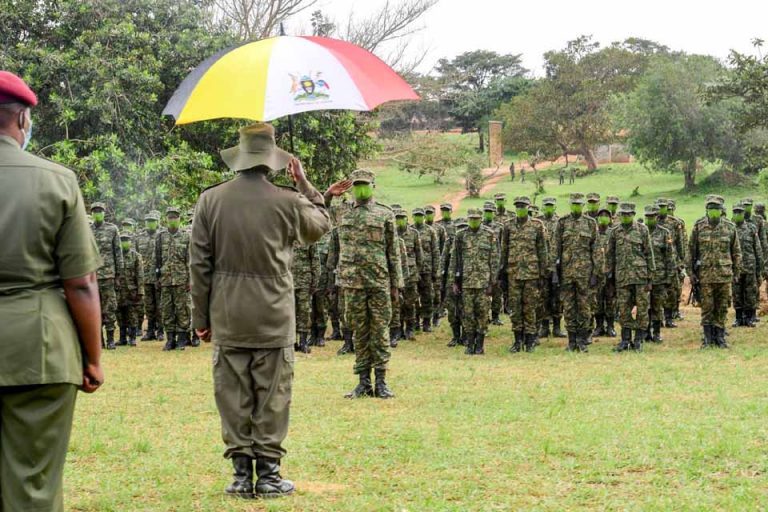