President Yoweri Museveni who is also the Commander in Chief (C-I-C) of Uganda People’s Defence Forces (UPDF) has said that the Air Force has played a big role in the fight against the Allied Democratic Forces (ADF) rebels.

Gen. Museveni made the remarks on Thursday at the Air Command and Leadership Training Institute in Nakasongola district where he presented a lecture of opportunity to 62 air force officers who have completed a Squadron Officers Course intake Number one that lasted 28 weeks.

The President also commissioned the Institute and passed out the officers.

He observed that UPDF is providing security so that the society gets time to work for change.

The President noted the four principles that must be observed towards attaining prosperity of the people include the promotion of patriotism as a prerequisite towards getting prosperity, promotion of Pan-Africanism, Socio- economic transformation and producing of skilled workforce.

The President warned that the practice of subsistence farming or working only for the stomach must stop.

The President Museveni pledged to build the road leading to the Institute, the runway, and infrastructure within the complex and also assured air force officers that their pay would be revised upwards as soon as resources are available. 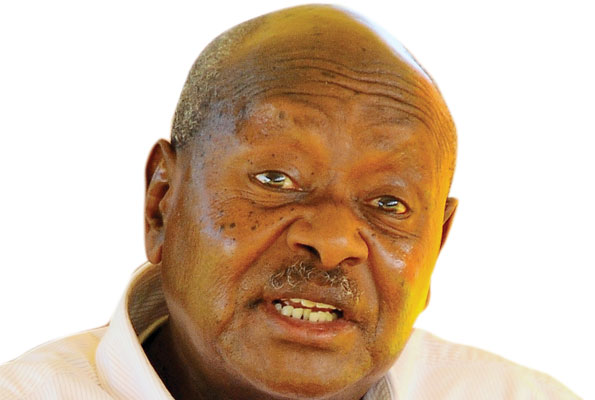 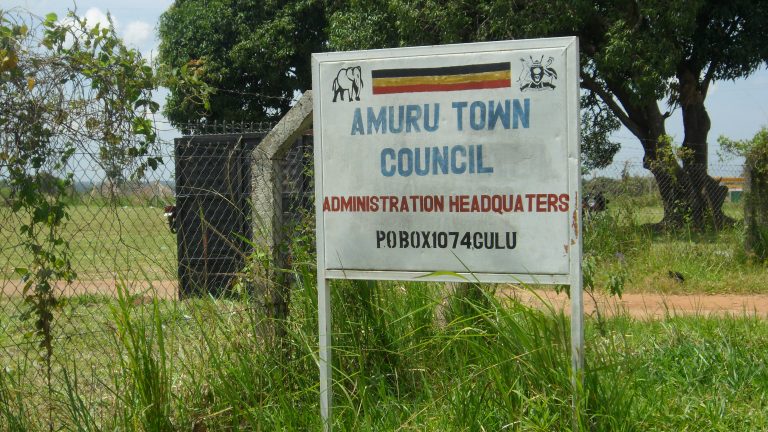