President Yoweri Kaguta Museveni is optimistic that with the coming together of East Africa, the current instability in the Eastern Democratic Republic of the Congo will be dealt with once and for all.
While speaking to a delegation from the United Nations Security Council led by Ambassador Michel Xavier Biang, the Permanent Representative of Gabon to the UN, at Commonwealth Resort Hotel, Munyonyo in Kampala, Gen Museveni said nobody can defy East Africa if the Kinsasha administration under President Félix Antoine Tshisekedi Tshilombo concentrates on working well with the East African Community.

According to Gen. Museveni, the big crisis in Eastern Congo and in many other African countries is essentially ideological, which started with neo-colonialism where political actors are not in the liberation ideology of Africa.

He said the crisis in Congo started with the killing of former Prime Minister of DRC, Patrice Lumumba who was a uniting factor of the whole of Congo whereas other opponents emphasized and fronted politics of identity (tribe/religion) than interests which undermined their capacity to establish a legitimate system and making it difficult for them to build a strong national army to defend themselves.

He commended Kenya’s former President Uhuru Kenyatta who was appointed as a mediator for camping in Goma urging militants to lay down their arms and engage in negotiations.

M23 fighters recently captured the town in North Kivu province, which lies just 20 kilometres from north of Goma, a commercial hub of one million people. 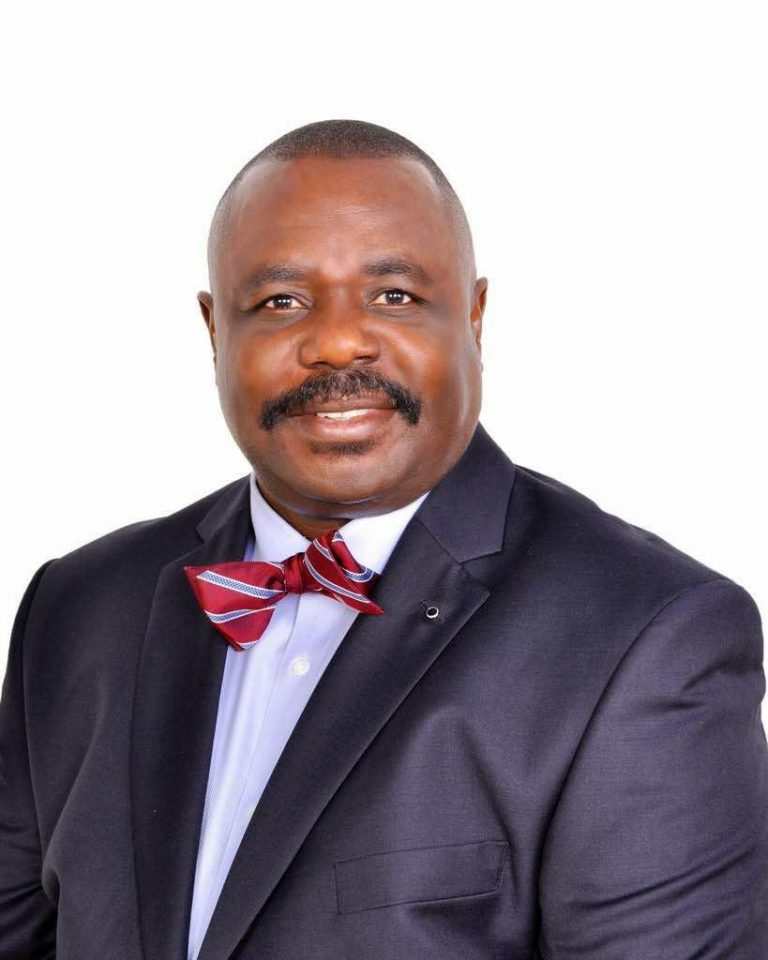