The disease has ravaged banana plantations in the villages of Abuka, Dyang Pii and Medde South.

The diseases is characterized by yellowing and complete wilting which starts with most peripheral leaves which tend to drop and the plant eventually stops growing.

Premature bananas also ripen while others develop purse-like liquid and the wilt has the capacity to wipe the plantation by over 90 percent.

The outbreak which was spotted in early October 2022 is alleged to have destroyed unspecified hectares of banana plantations in Lamwo district.

Tito Otiri Abembem, a resident of Dyang Pii village in Palabek Gem Sub County says he first spotted the disease on his one hectare banana plantation in late September 2022 before it spread rapidly in late November 2022.

Alexis Waliki Omara, a resident of Abuka village said that he destroyed all his banana plantation as a result of the outbreak adding that he will wait for two years before planting new bananas.

Tobia Latome Kolo, the Lamwo District Agricultural Officer says his office has dispatched a team to verify the suspected outbreak of the banana disease and try to prevent it from spreading further. 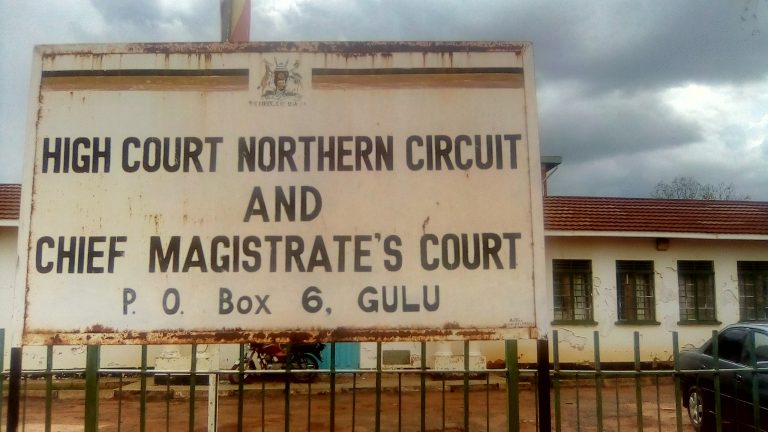 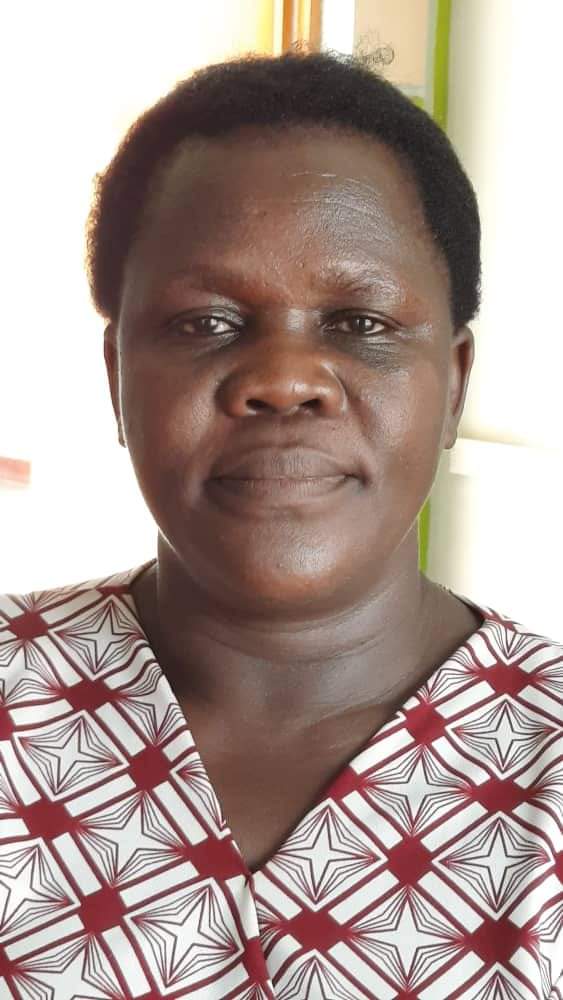 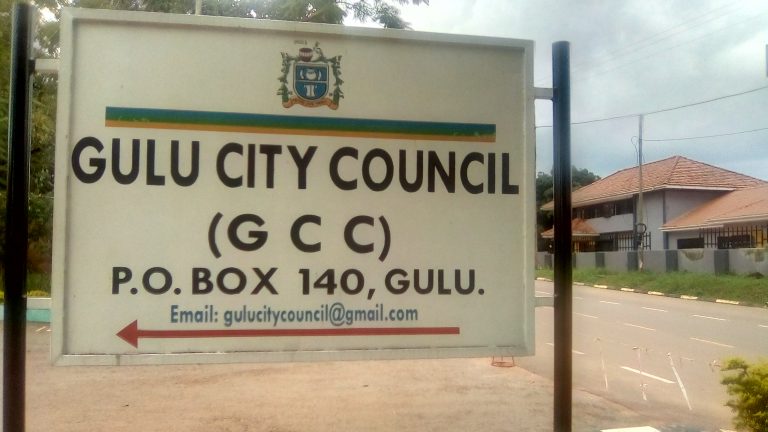