The joint sentence was delivered by the ICC Presiding Judge Bertram Schmitt at The Hague Based Court in the Netherlands on Thursday, four years after Ongwen’s trial commenced in December 2016.

The child soldier turned rebel warlord was convicted in February this year of 61 out of the 70 counts of war crimes and crimes against humanity committed between 2003 and 2004 in Northern Uganda.

Delivering his verdict, Judge Schmitt says the chamber decided not to impose a life sentence basing on the individual circumstances of the perpetrator given his sufferings as a child soldier turned warlord.

Ongwen was abducted at nine years while heading to school in his village of Coorom in Amuru District and integrated into the LRA where he later grew in ranks becoming the commander of the Sinia Brigade.

According to the trial chamber, more than 130 people were killed in attacks on internally displaced camps, while hundreds of civilians among them children and women were abducted, tortured, enslaved, and turned into sexual partners during attacks commanded by Ongwen on three IDP camps.

The IDP camps are Lukoodi in Gulu, Abok in Oyam District, Odek in Omoro, and Pajule in Pader District. Ongwen’s 25 year’s jail sentence will, however, be deducted from the period between 12 January 2015 to date 6 May 2021 from which he has been detained at the ICC detention in the Netherlands according to Judge Schmitt.

In Pajule Town Council, Pader District where Ongwen commanded an attack on Pajule IDP camp on October 10, 2003, victims of the atrocities welcomed the verdict and described it as a relief.

At Bongtiko trading centre in Bongtiko Sub- County, Dozens of victims of the atrocities earlier attentively watched on TV and listened on radio as the presiding judge delivered the sentence, thousands of kilometres away.

Francisco Onencan, a resident of Bongtiko trading centre in Bongtiko Sub-county Pader District says although he had anticipated 30 years jail sentence, he is happy that justice has finally been served.

Onencan was among several youths who were abducted on October 10 2003 after the attack on Pajule IDP camp at just 14 years of age.

He says he spent seven months and sustained gunshot injuries which have to date affected him.

He however says the ICC should now embark on compensating the victims of the atrocities committed by Ongwen now that he has been sentenced.

Justino Ocira another resident of Bongtiko Subcounty also welcomed the 25 years jail sentence handed to Ongwen for his crimes committed in Northern Uganda while in the LRA.

Ocira says he lost three of his sons who were abducted from Pajule IDP camp in 2003 and called for a speedy compensation process by the ICC to the victims of Ongwen’s atrocities.

The presiding judge however in his concluding remarks noted that the further step into extending full justice for the victims of the war will start with opening the proceedings concerning reparations in favour of the victims of crimes committed by Ongwen.

He says the Chamber has already issued an order submission of reparation.

Ongwen 45 is the first of five LRA rebel commanders indicted by the ICC in 2005 to have faced trial and sentenced to prison. 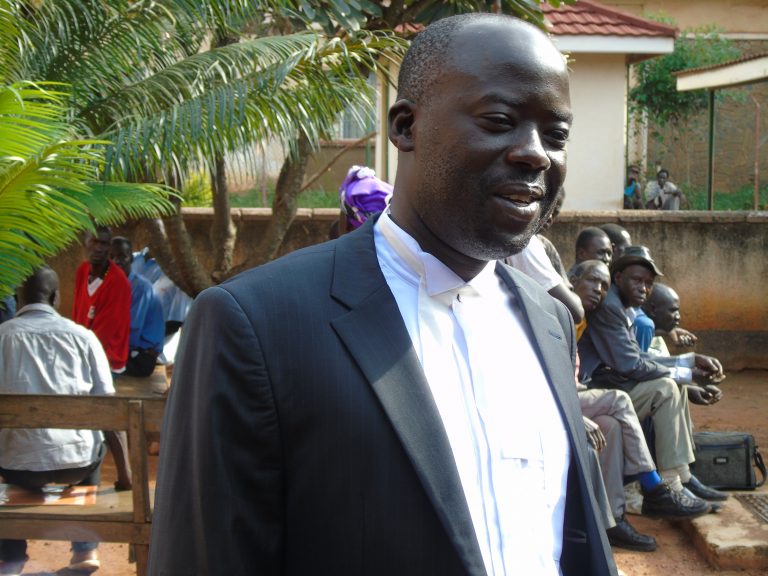