Nomination of candidates for the Omoro County by-election kicked off this morning at the Electoral Commission offices at Lalogi Sub County amidst heavy police deployment.

Jimmy Onen Walter, an Independent candidate was the first to be nominated at 9:40 am.

Speaking shortly after his Nomination, Onen said he is the hope for the people of Omoro County adding that once elected, he will work to eradicate poverty, improve education and health sector.

Hassan Katumba Mugerwa, the Omoro District Police Commander said they have deployed to ensure the process is peaceful. 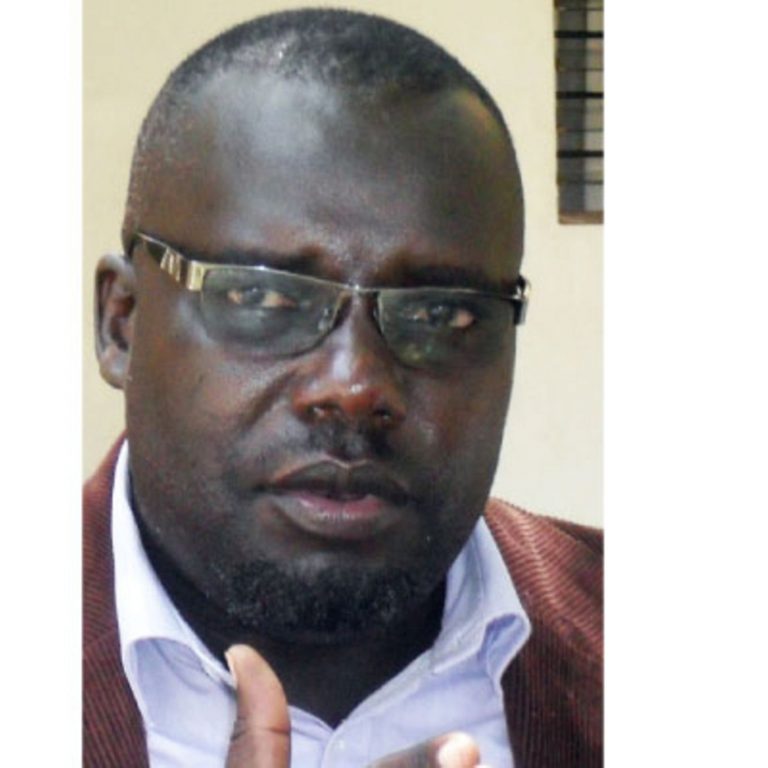