The Health Ministry has confirmed that the patient who died in Amuru district after presenting with signs and symptoms of Ebola, died of Crimean-Congo haemorrhagic fever which share similar underlying mechanisms with Ebola.

There is an epithet that recognizes the close clinical resemblance of Crimean Congo Hemorrhangic Fever and Ebola hemorrhagic fever (EHF).
Crimean-Congo hemorrhagic fever (CCHF) is caused by infection with a tick-borne virus (Nairovirus) in the family Bunyaviridae.

Numerous wild and domestic animals, such as cattle, goats, sheep and hares, serve as amplifying hosts for the virus.
Transmission to humans occurs through contact with infected ticks or animal blood.

The Crimean-Congo hemorrhagic fever (CCHF) can be transmitted from one infected human to another by contact with infectious blood or body fluids.

Crimean-Congo hemorrhagic fever is found in Eastern Europe, particularly in the former Soviet Union, throughout the Mediterranean, in northwestern China, cen

JICA Takes Over Rehabilitation Of 185 Broken Boreholes In Amuru 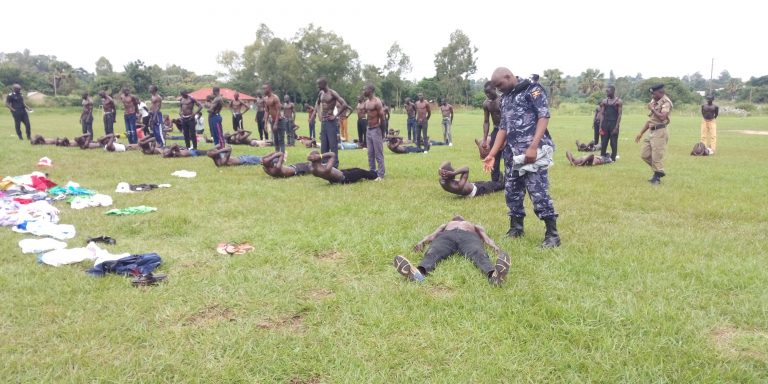 One Dies In Police Recruitment In Amuru