At least nine people from same family including six children have been hospitalized at Anaka General Hospital in Nwoya district after drinking suspected poisoned water.

The nine, all resident of Lagazi village, Purongo Sub County in Nwoya district allegedly drunk from the same water pot on Sunday when all fell sick.

According to Apiyo they all started experiencing running stomach after drinking the water and were rushed to a private health facility nearby before being referred to Anaka Hospital on Tuesday.

A medical personal at Anaka hospital who requested for anonymity told Mega Fm that they were yet to establish the cause of the illness. 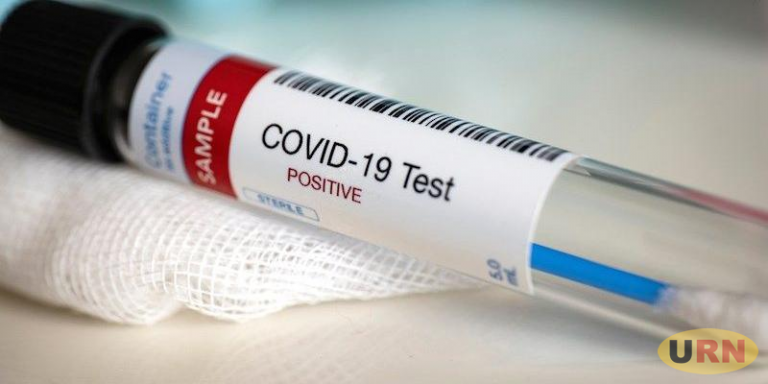 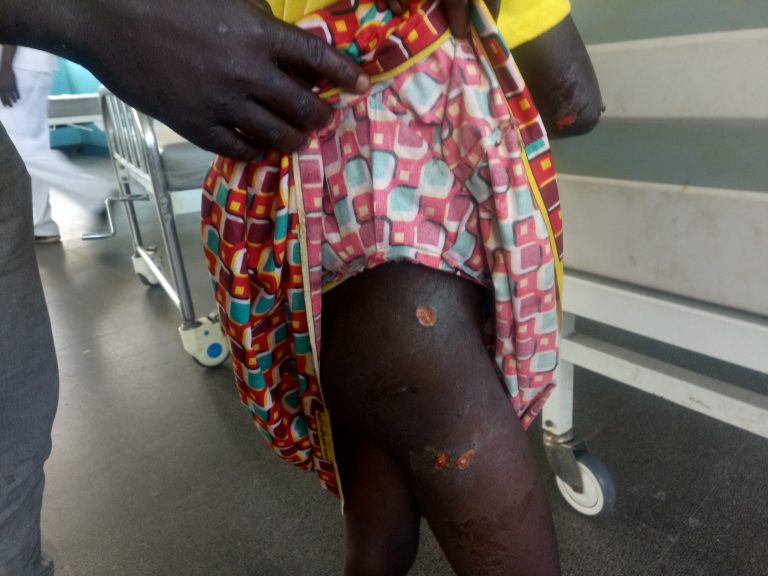