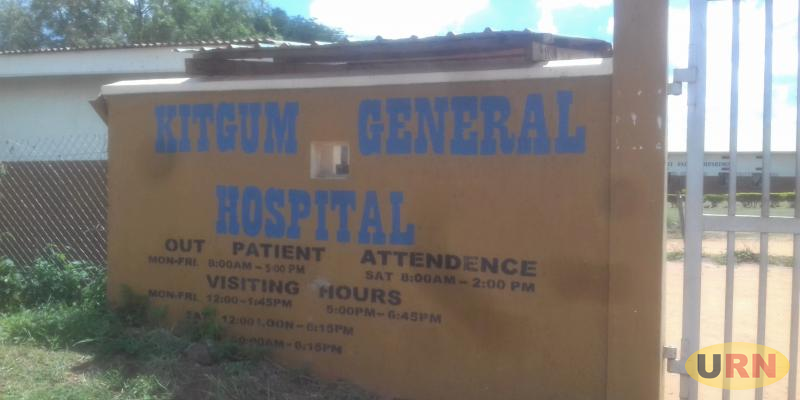 A thunderbolt has claimed one person and injured five others severely in Kitgum district.

The incident occurred at Corner village in Loliya Parish in Orom Sub County in Kitgum district on Tuesday evening when the thunderbolt hit the hut in, which they had taken shelter.

Parasisco Opira, the head of the family identified the deceased as Priscilla Agenorwot.

Those injured are Alice Aparo, Nancy Achiro, Monica Aloyo and two others only identified as Acen and Opio.

Aparo was rushed to Kitgum General Hospital unconscious while the remaining victims are being treated at Orom Sub County Health Centre III.    A health official at Orom health Centre III told Mega Fm on condition of anonymity that the four family members were rushed to the facility in critical condition.