A Local Defense Unit-LDU soldier on Wednesday shot himself in the face in Agago district.

The LDU soldier identified as private Otim Ayala was reportedly drunk when he shot himself shattering parts of his face including the mouth, nostrils, and lower part of the jaws.

The incident happened at around 3:00 pm along Kalongo-Wol road, in front of the town council office when Otim who was holding a rifle reportedly fired two bullets in the air and later shot himself.

Police says that Otim was from Labwor-Dwong Army barracks in the company of a colleague identified as Canamita Joe heading to Kalongo Hill Army detach where they were deployed.

On 7th June 2020, Martin Okello- a 24-year-old soldier attached to Labwor-dwong army barracks in Paimol Sub County under the 5th infantry Division also shot himself dead while on duty. 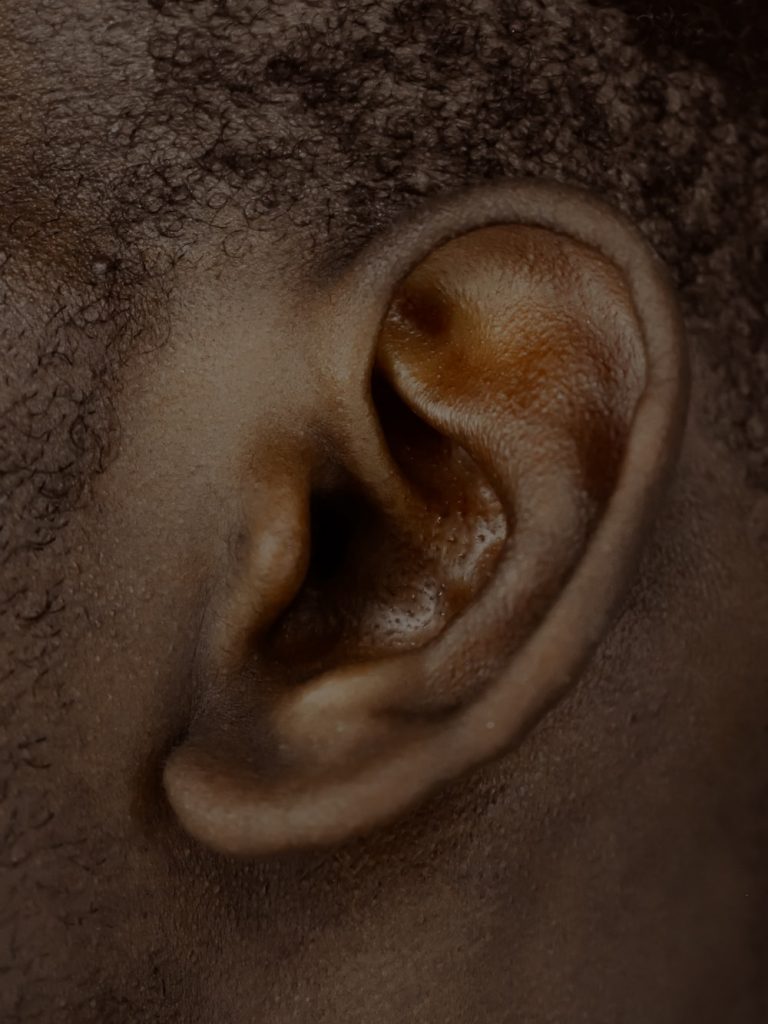 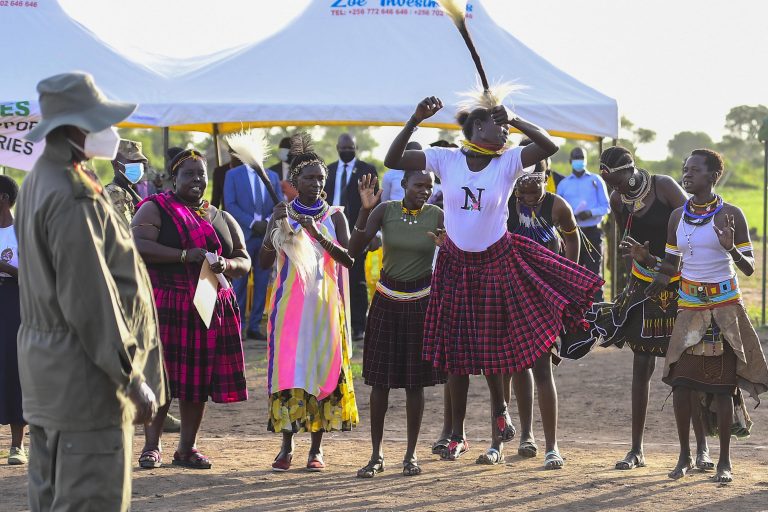