A 39 year old man identified as Baptist Okech was on Thursday evening arrested on allegations of killing his landlord in Agago town council, Agago district.

Okech, a resident of Anyena central cell, allegedly murdered Raymond Ociti, aged 40 by cutting him on the head, neck and both hands.

The area LCI Chairperson Joseph Ojok Torach told Mega that they suspect that the fight started from Okech’s house since bloodstains were found inside the house.

Christine Lanyero, the wife to Okech also confirmed that the deceased went to their house asking for house rent but failed to elaborate what exactly happened as she was only lamenting and wailing endlessly that she hasn’t seen such kind of killing in her life.

The incident comes less than a month after the brutal murder of James Labeja Akongo, aged 30 and a resident of Aywer-Garagara village, Parabongo Sub County who was found lying dead along a road leading to his home on June 24. 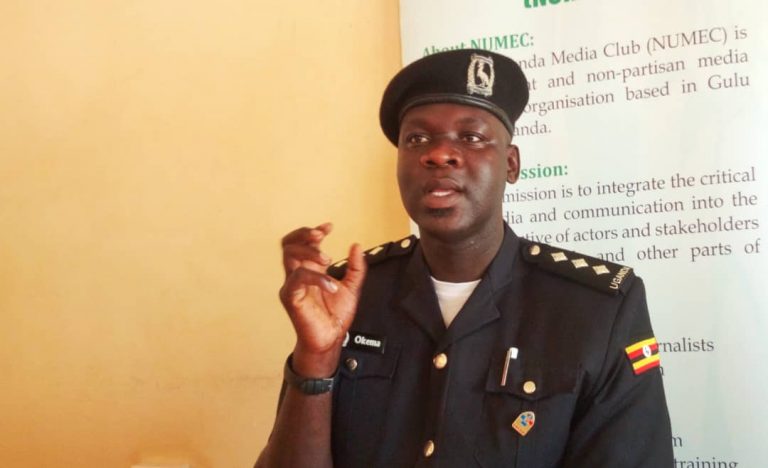 Man Arrested In Pader For Illegal Possession of Firearm