BBC: A group of doctors in Uganda caused a stir over the weekend after kneeling before President Yoweri Museveni and asking him to stand for a seventh term.

The doctors representing the Uganda Medical Association (UMA) had attended a patriotism symposium in the capital, Kampala, when they were led by their leader to kneel before the president, according to media footage of the event.

He went ahead to ask President Museveni to vie again in 2026 as a presidential candidate. 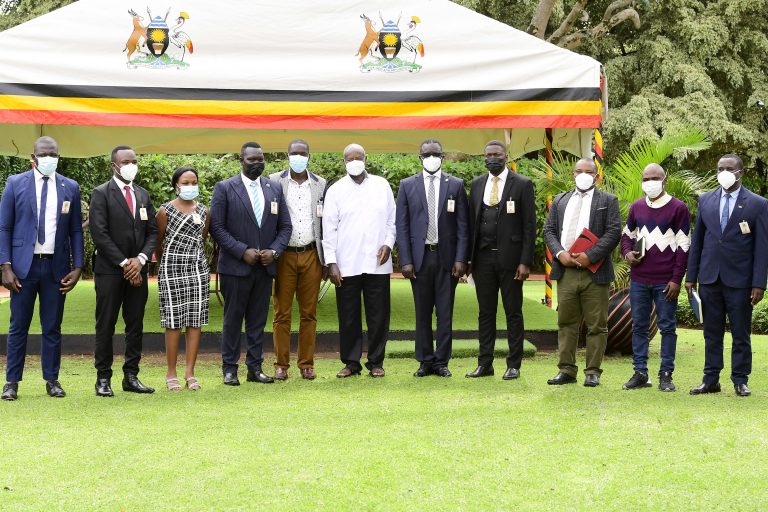