A 50-year-old woman has been arrested in Kitgum Municipality for being in possession of pangolin scales.

The suspect identified as Latabu Jane was arrested at Midday on Wednesday from Westland B ward, central division in Kitgum Municipality.

Okello Sharon Nagenjwa, the communications officer with the Natural Resource Conservation Network said the culprit has been in possession of the pangolin scales for a week.

Okello said that they posed as buyers to arrest Latabu who got the pangolin scales from Madi-opei in Lamwo district.

The suspect who was asking for 30,000 shillings for the scales of two pangolins, was handed to Kitgum Central Police Station.

Suwed Mansur, the Kitgum District Police Commander did not answer our repeated calls for a comment.

The New Uganda Wildlife Act 2019 states that when caught, a poacher or poachers involved in killing endangered species will face life imprisonment or pay a fine of 20 billion shillings or both.

Pangolins are the world’s most illegally trafficked mammal, according to wild life experts.

In East Asia, the pangolin is both a delicacy food item and a popular ingredient in traditional Chinese medicine to treat cancer, inflammation, and other ailments. 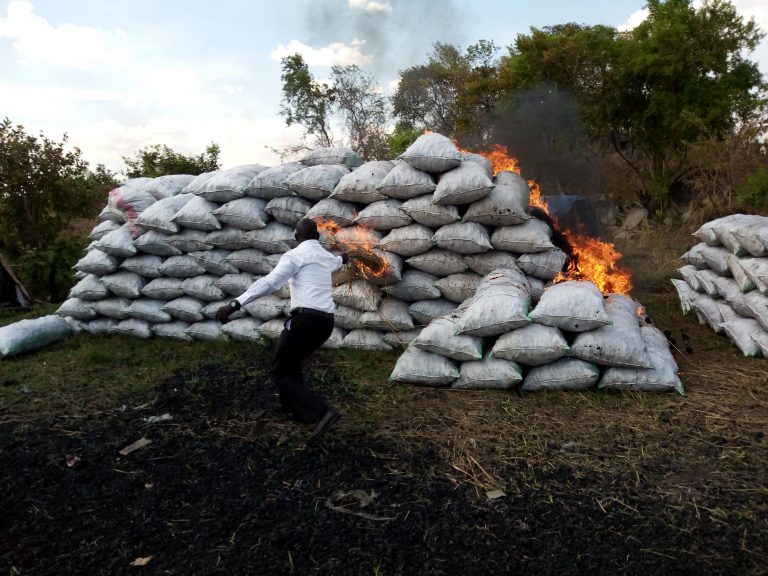 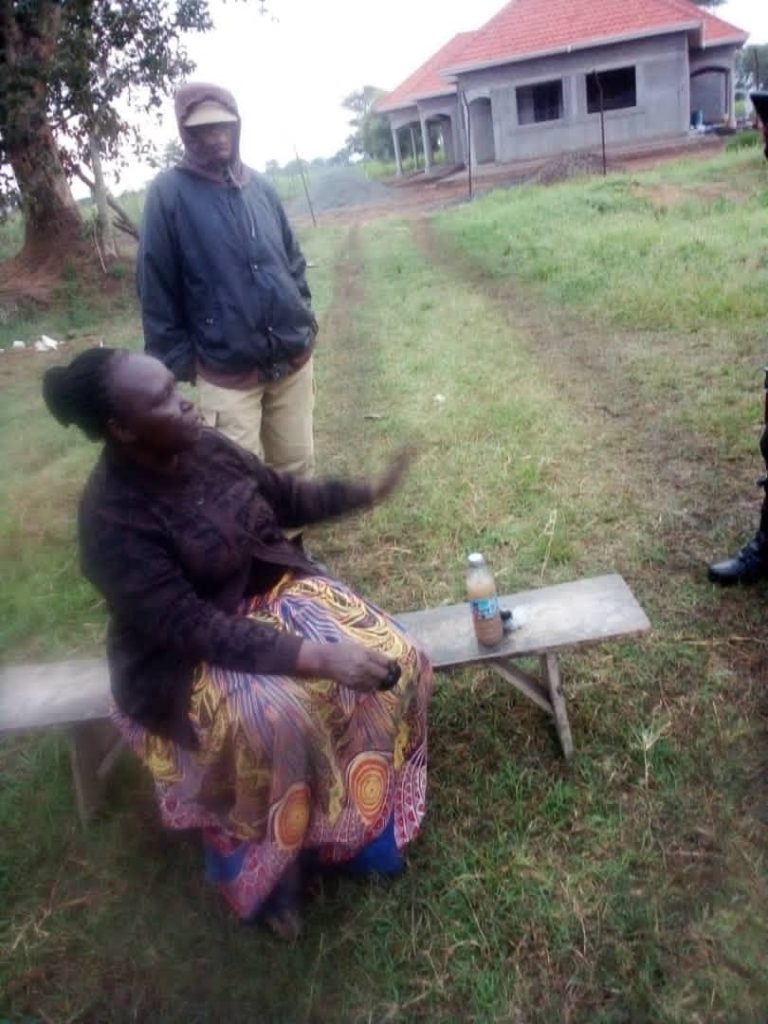 Suspected Witch Arrested At the Home of Chief Justice Owiny-Dollo