Independent presidential candidate Joseph Kizza Kabuleta failed to show up for his campaigns in East Acholi.

Kabuleta was expected to hold campaigns in the districts of Agago and Pader on Tuesday as per the campaign schedule released by the Electoral Commission.

On Monday, Kabuleta launched his manifesto focused on Financial Liberation of Ugandans and held his first campaigns in Gulu City.

Edwin Natumanya, one of Kabuleta’s campaign coordinator, however, said that their candidate didn’t reach the campaign venues because he was busy in Gulu city.

According to the campaign schedules released by the Electoral Commission, Joseph Kabuleta was supposed to visit Gulu and Kitgum on 9th of November and later proceed to Agago and Pader on the 10th before crowning in visit in Acholi Sub –Region with Amuru and Nwoya districts.

However, Kabuleta visited only Gulu on Monday 9. 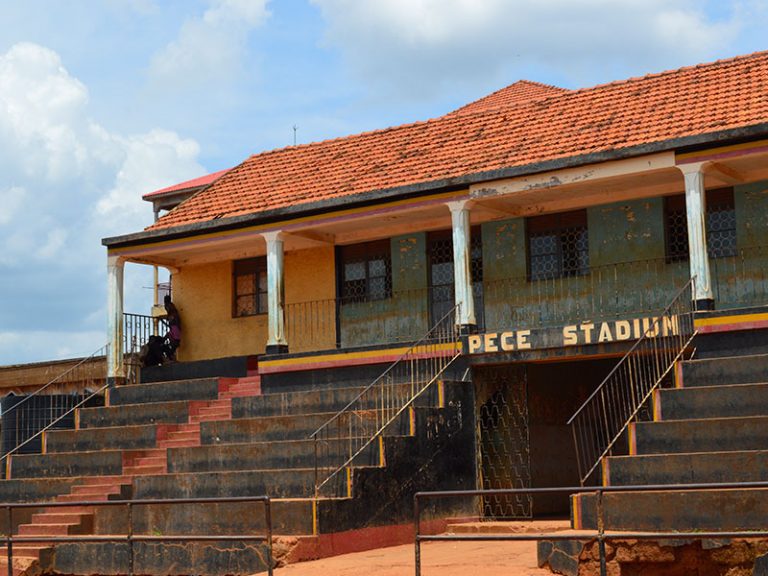 Gulu City Drafting SOPs For The Resumption Of Sports

40 Shops, houses Broken Into In Gulu City In Four Days 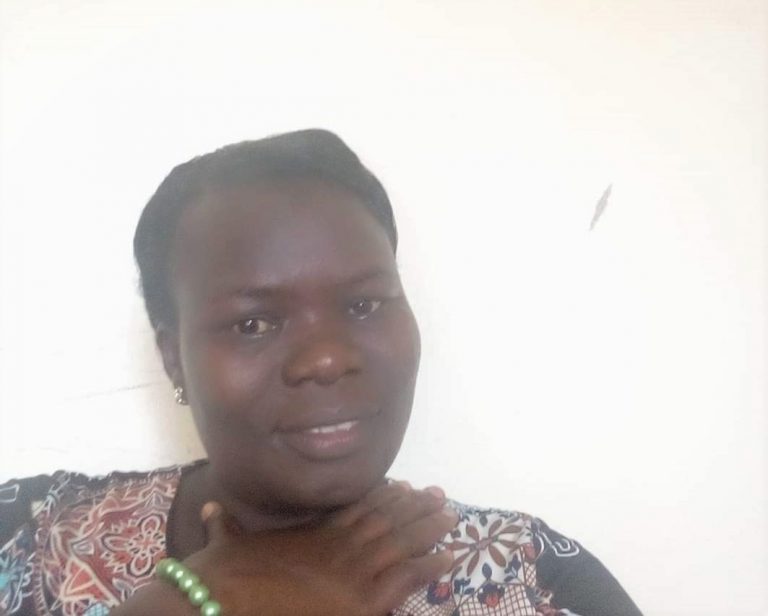