BBC News: The chief prosecutor of the International Criminal Court says he wants to launch proceedings against the Ugandan rebel leader Joseph Kony.

This is the first time the prosecutor’s office has sought a hearing to confirm charges, in a suspect’s absence.

An arrest warrant was issued for the leader of the Lord’s Resistance Army 17 years ago on 33 counts of war crimes and crimes against humanity.

The LRA launched a rebellion in Uganda in the 1990s, killing, mutilating and abducting people, especially children.

Mr Kony’s whereabouts are unclear but the LRA has been active in Sudan and the Central African Republic. 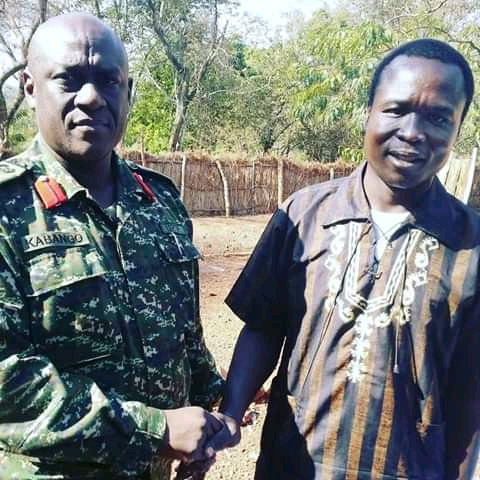 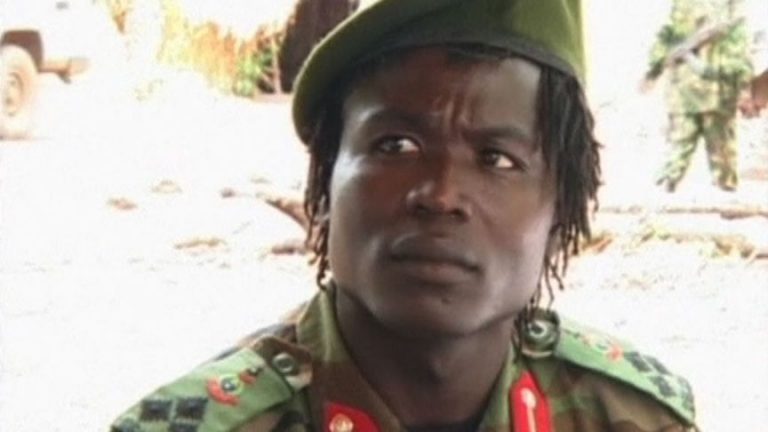