BBC News: The Ministry of Health has denied claims that a running event held last weekend at the capital, Kampala, was an Ebola super-spreading event.

In a statement, the ministry said no participant at the marathon presented any symptom of the deadly virus.

It added that no Ebola case had been registered in the capital city beyond those already under quarantine.

The country is grappling with an Ebola outbreak that has so far killed over 50 people.

Schools have been closed and a lockdown imposed in two districts thought to be the epicentre of outbreak.

The authorities say efforts have been made to prevent exportation of the virus to other parts of the country. 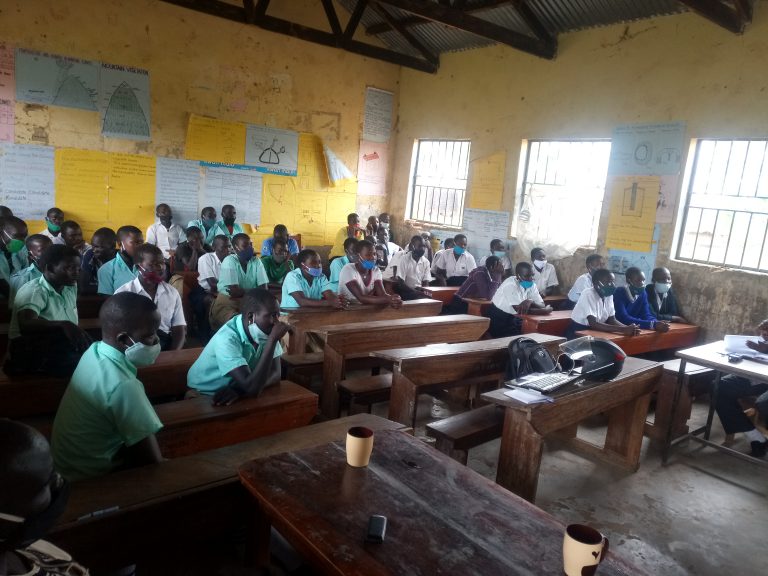 MOE, Stakeholders, Agree on Raft of Measures for Safe Reopening of Schools 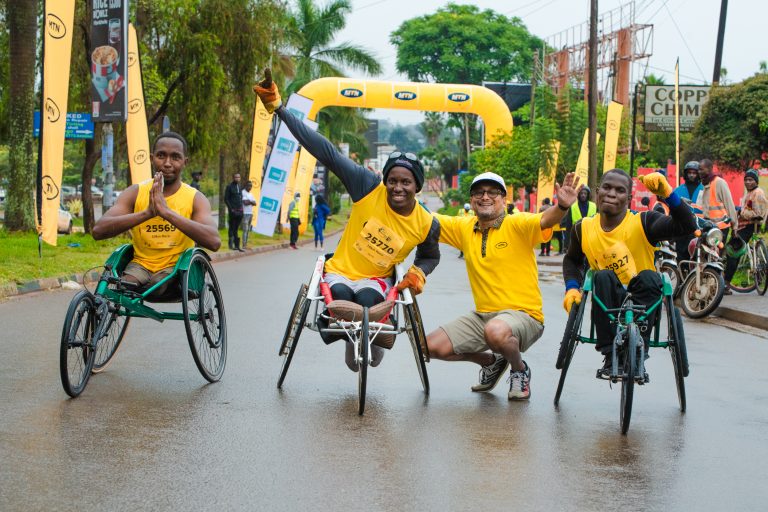 MTN Kampala Marathon Back In Style 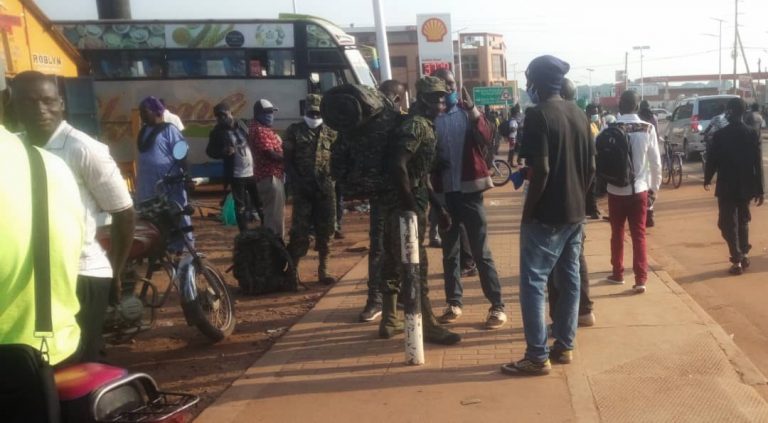