Primary seven and six pupils of Kitino-Tima primary school in Omel sub county, Gulu district on Tuesday assaulted the school head teacher, accusing her of failure to deliver for them the beginning of term examinations and weekly tests.

The over 100 pupils also used sticks to thrash Lakaraber Filder Mary before chasing her away from the school and locking her office.

When contacted for comments over the matter, Lakaraber, the embattled head teacher, declined to speak to our reporter.

This comes after Parents of the school last month rejected the transfer of Lakaraber to the school and went a head to close her office in protest.

However following a mediation meeting organized and conducted by the District Education department, parents later accepted her to work at the school. 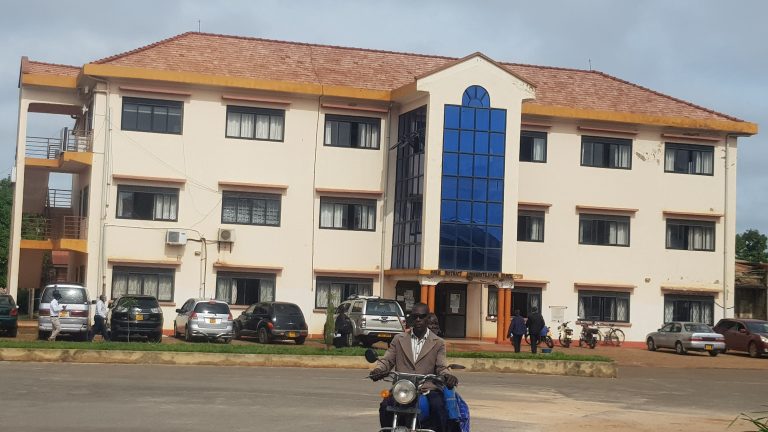 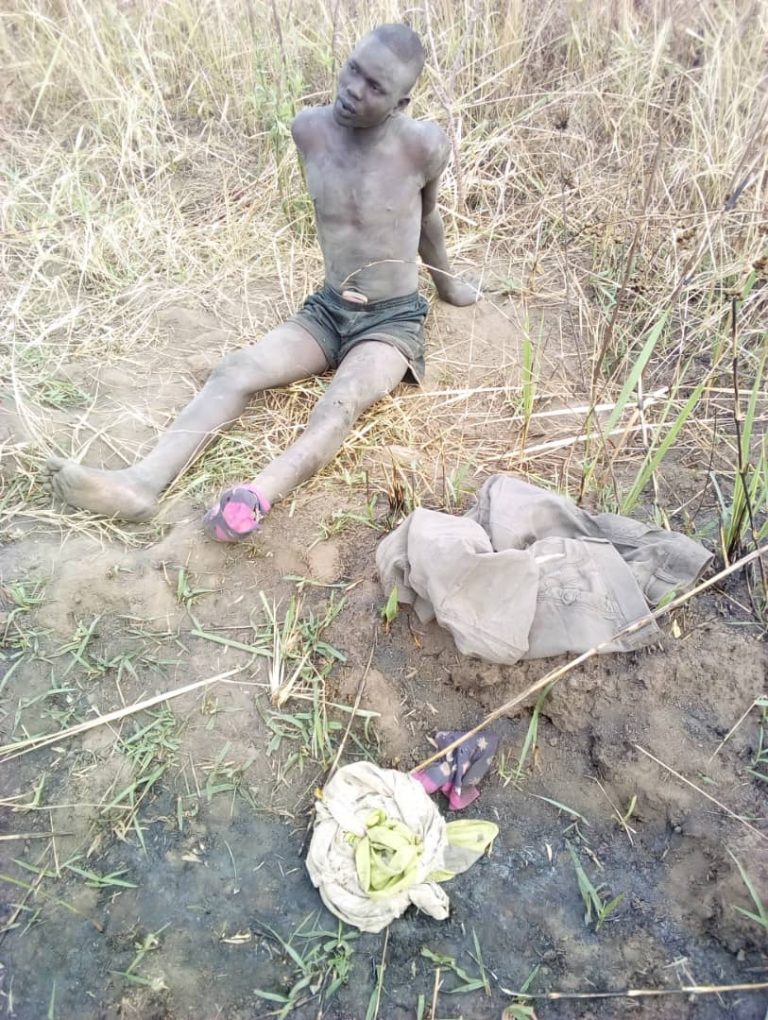