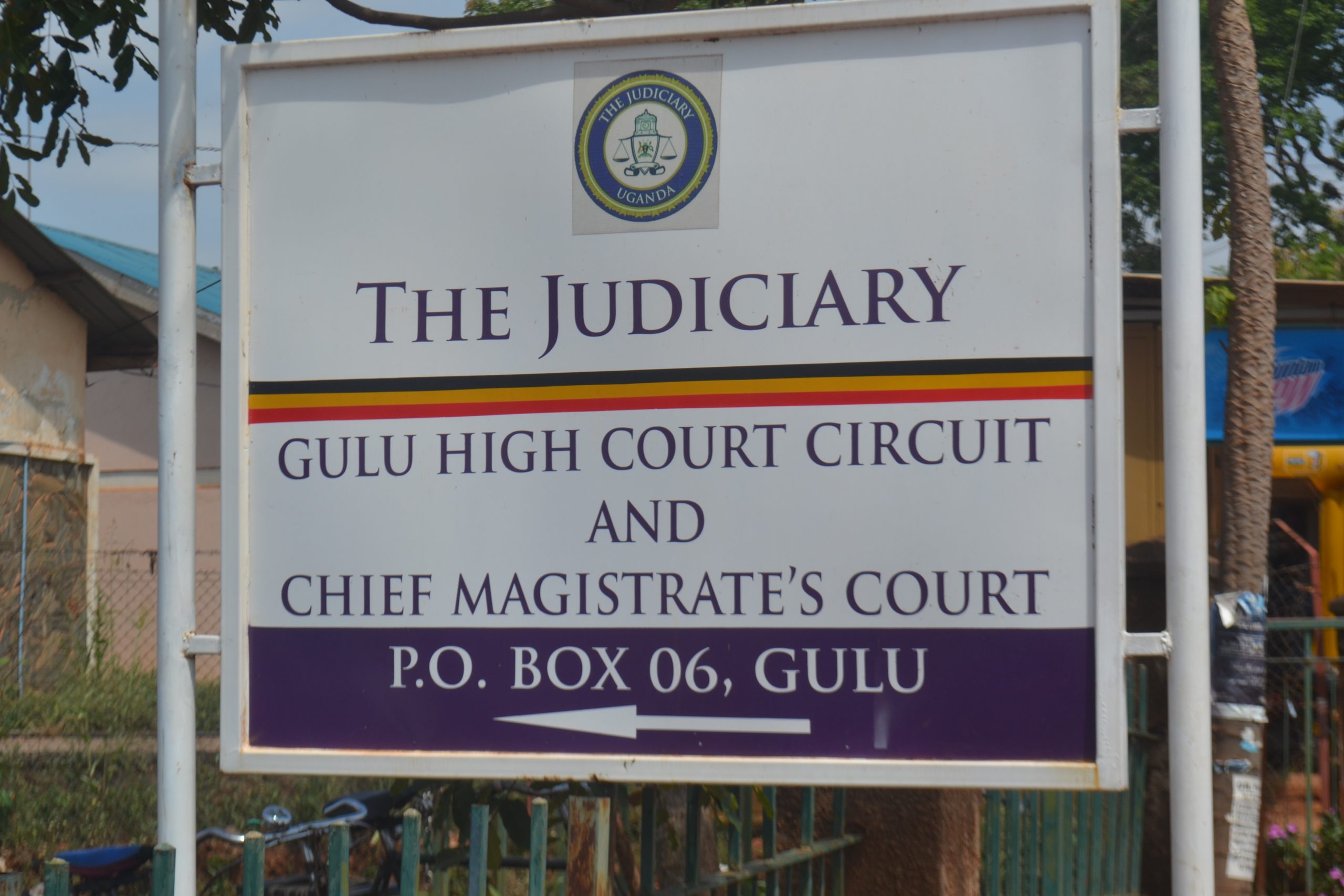 Four people including a former UPDF soldier were on Monday killed and three others seriously injured in a violent land dispute in Okomo Parish, Ngai Sub County in Oyam district.

The injured include Odongo Nicolas, Okello Bonny and Ojok Denis.

Okello explained that the deceased have for years been claiming that the school land belongs to them until yesterday when community members turned on them.

Michael Odongo, the Public Relations Officer East Kyoga North confirmed the report adding that 13 suspects have been arrested over the incident and are being held at Oyam central police station.