Districts in northern Uganda are expected to receive heavy rain towards the end of May, the Uganda National Meteorological Authority (UNMA) has warned.

In its monthly weather update for the month of May, meteorologists said as rain pick up in most parts of the country, most districts in northern, North Eastern and Eastern regions will be characterized by enhanced (above average) rainfall.

That means, districts such as Gulu will experience between 45-100mm during the month of May.

According to UNMA, the three regions will start experiencing heavy rainfall between May 21-31.

The weather report also indicate that May will have cool temperatures. 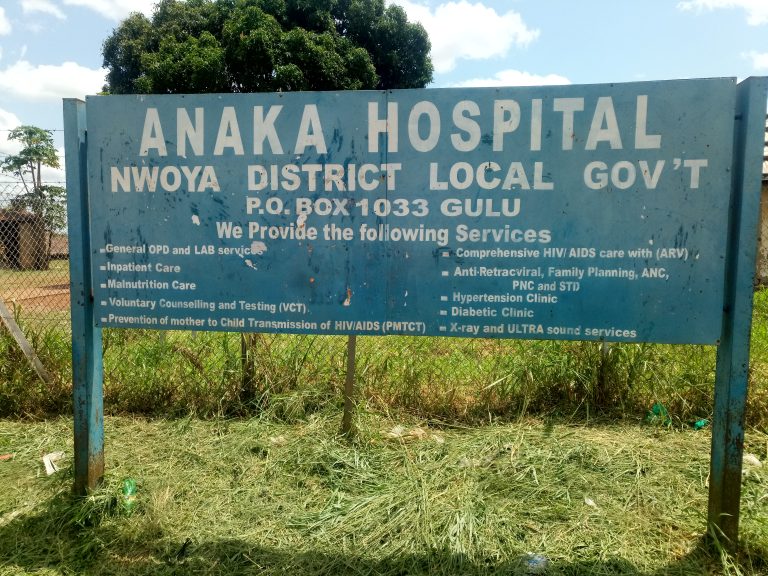 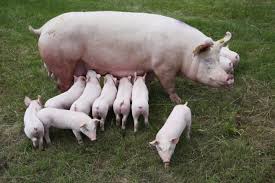 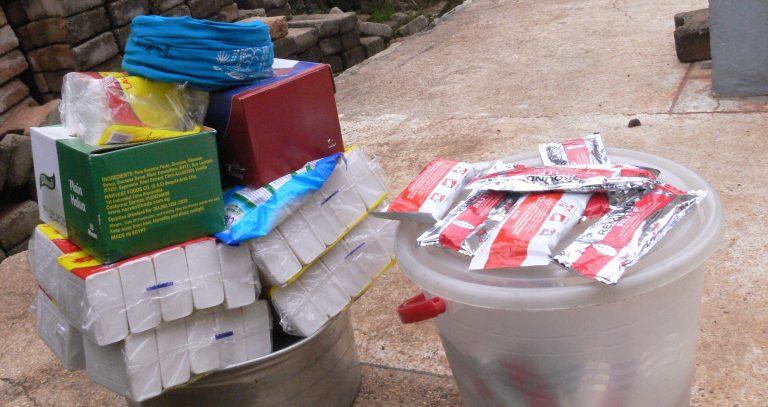 Plumpy’Nut, Pilfered From Refugees, Eaten By The Non-malnourished in Northern Uganda