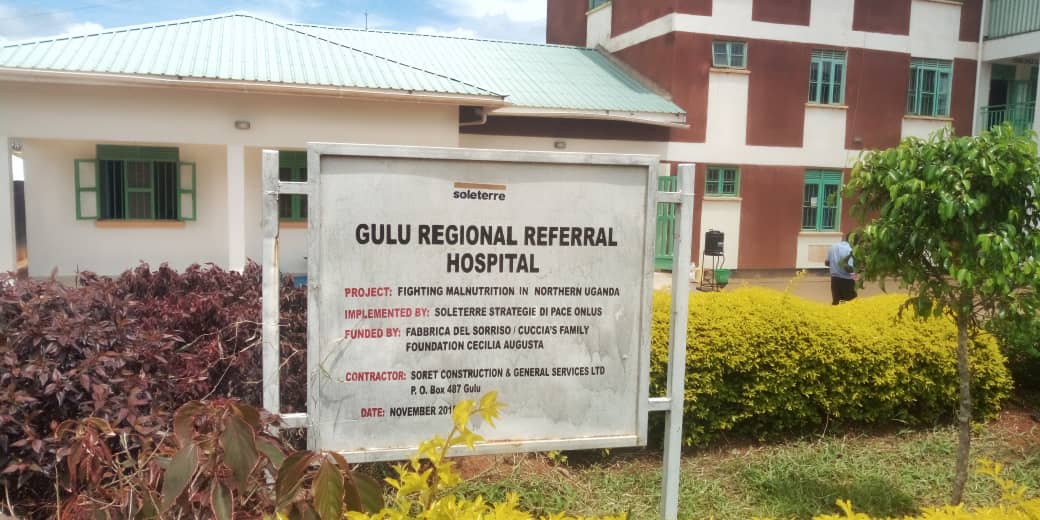 The patients who are all cargo truck drivers from Elegu One-Stop Border entry point in Amuru District were admitted on Tuesday evening.

This brings the number of patients admitted at the facility to 80.

According to Bishop Loum Janani, the in-charge of case management at the hospital, the treatment unit has so far discharged nine patients who recovered from the contagion, leaving active cases currently at 71.

However, 34 of the 71 patients will be discharged on Wednesday after recovering from the virus.

Meanwhile, some of the District Task Force members who went on self and institutional quarantine after interacting with the Ministry of Health Commissioner who later tested positive have tested negative.

According to the Ministry, Uganda has 657 confirmed cases.

One Shot, Six Injured in Abim-Agago Dispute Over Boundary