Margret Orik Obonyo, the Aswa Region Prisons Commander has been promoted to the rank of Assistant commissioner of Prison in the latest promotion announced by President Yoweri Kaguta Museveni.

Orik who was elevated from the rank of senior Supretendant of Prisons was however unavailable for a comment when contacted.

However Frank Baine, the Uganda Prisons Spokesperson has confirmed the promotion saying a total of 148 high ranked prisons officers were promoted.

Baine said the senior officers were promoted to the ranks of director of prisons, commissioner, assistant commissioner and senior supretendant of prisons among others. Prisons Promotes 148 Officers

Baine adds that the promotions are part of the implementation of the new Prison structures, which has 6 directorates.

Apparently, there are only four directors, which he says hinders service delivery in the s prison force.

Two commissioners appointed to the level of directors are Moses Wagabaza and David Asimwe Ahimbisibwe.

Government To Revoke Licenses Of Trading Hiking Prices of Goods 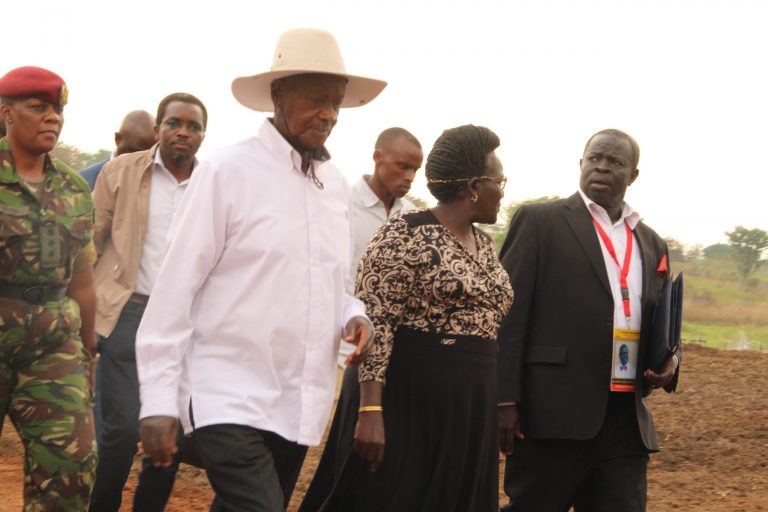