Police in Agago district are investigating the shadowy death of a one and half year baby girl in Labora village, Lira-kato sub county. The body of Acan Kevin was on Monday found in a shallow well.

The deceased’s mother had gone to fetch water from a nearby borehole when she was found dead in a nearby shallow well called Omoro-ngole.

This comes just less than two days when a one and half year old baby girl was also killed in Owoo sub county, Gulu district and her body dumped in a swamp.

The police postmortem report revealed that Agenorwot Phebia died as a result of a powerful strike to the head.

The report also indicates that the killer cut-off Agenrwort’s tongue, lower lips and left ear before dumping the body in the stream. 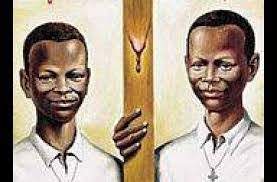 Hundreds of Christians in Agago Blocked from Accessing Martyrs Shrine 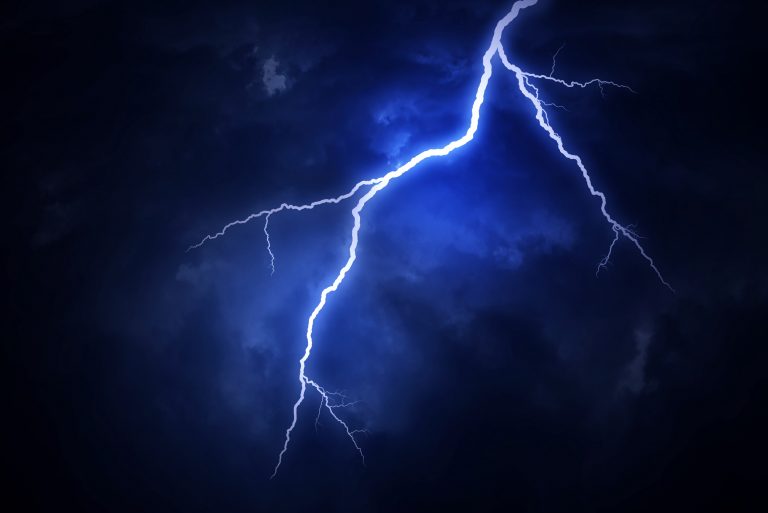