A 27-year-old man has been arrested in Amuru district for allegedly attempting to defile a six year old girl in Jimo village, Lamogi Sub-county.

The suspect, Ochola John Bosco reportedly attempted to force himself on the minor who was returning home from school at around 4:30pm.

The girl however, screamed alerting people who rushed to the scene and rescued the girl before apprehending Ochola who was handed to Lamogi Police Post.

Oceng John Benson, the officer in charge of Lamogi police post confirmed that Ochola was being detained at the police post and that a charge of attempted defilement was set to be preferred against him once investigations are complete.

According to reports, the suspect who is living with HIV is notorious for sexually abusing children but always gets released from police after arrest.

Mega Fm was yet to establish why the suspect has never been prosecuted. 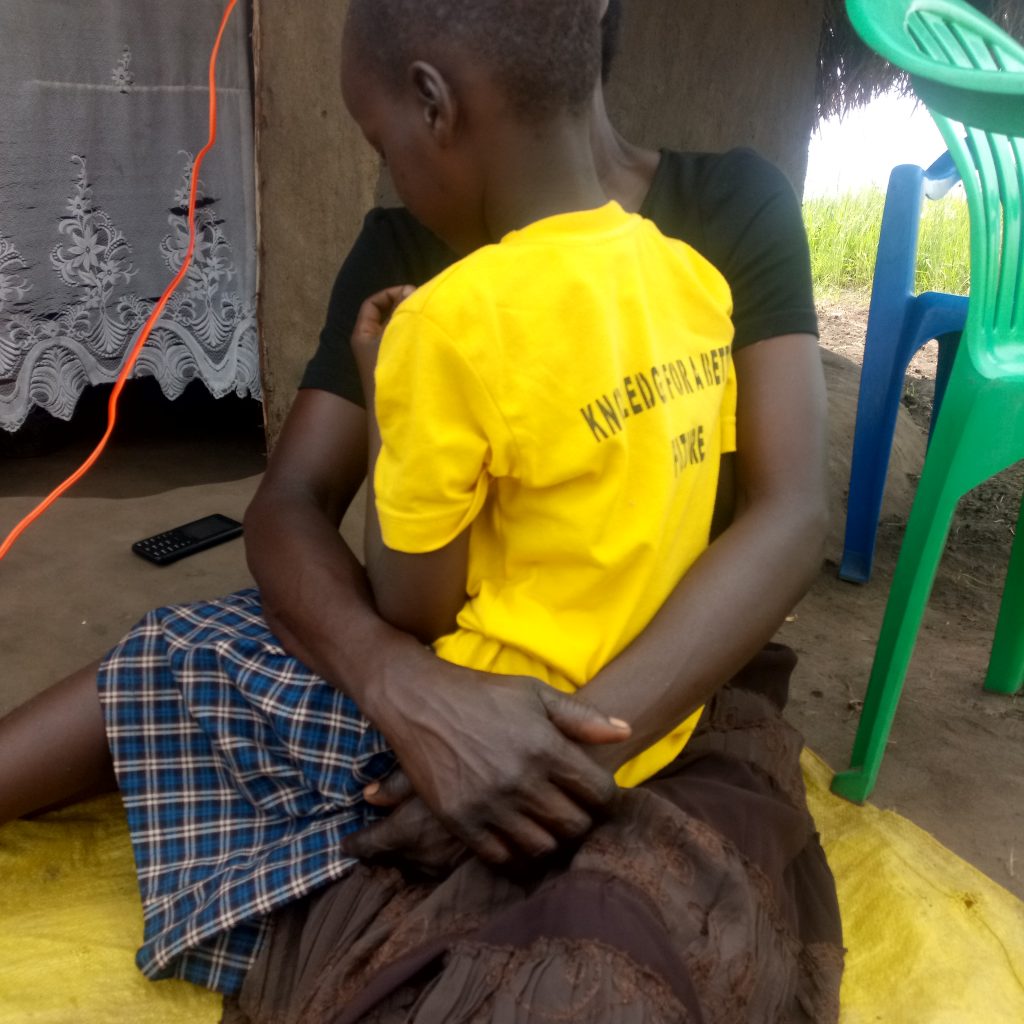 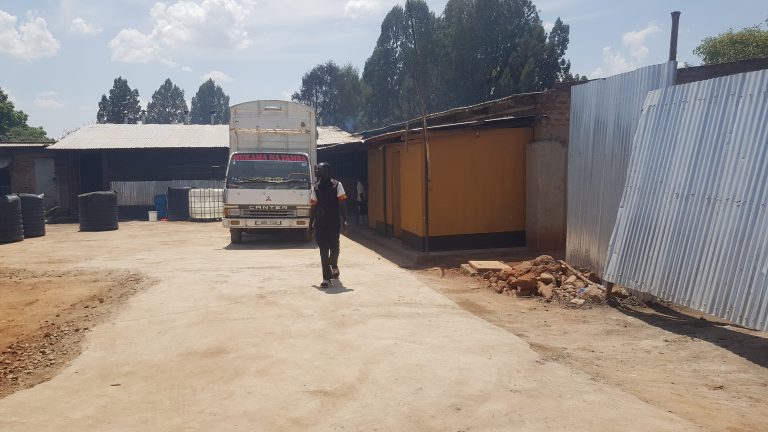 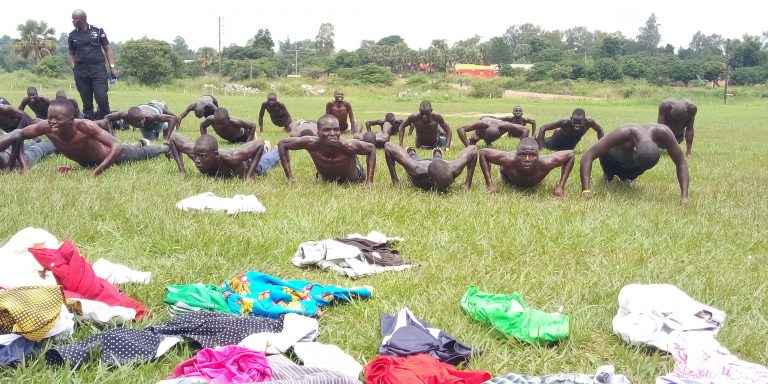