FUFA: Defending Champions Acholi made sure they kept their title defence hopes alive after securing a berth into the semifinals of this year’s edition.

Acholi and West Nile are the last teams to make the semifinal cut following the return legs in the quarterfinal games played on Sunday.

Acholi who had won 2-1 in Kitgum three weeks ago, earned a two-all draw against inaugural winners Buganda in the game played at Kasana-Luweero Playground.

Viane Ssekajugo scored a brace in the first half for Buganda but that was not enough to sail them through.

Dennis Ojara and a stoppage time equalizer from substitute Dominic Oyella guided Acholi to the semifinals.

In the other game played on Sunday, West Nile completed a double over Kampala, winning 2-0 in Bugolobi. Ahmed Amayo and Ibrahim Dada scored a goal each in the second half.

It should be noted that West Nile had won 4-0 in the reverse fixture.

The semifinal quartet has Acholi, West Nile, Tooro and Lango.

The draws for the semifinals will be conducted on a date yet to be confirmed.

279 Tested Positive for COVID in Acholi Since January 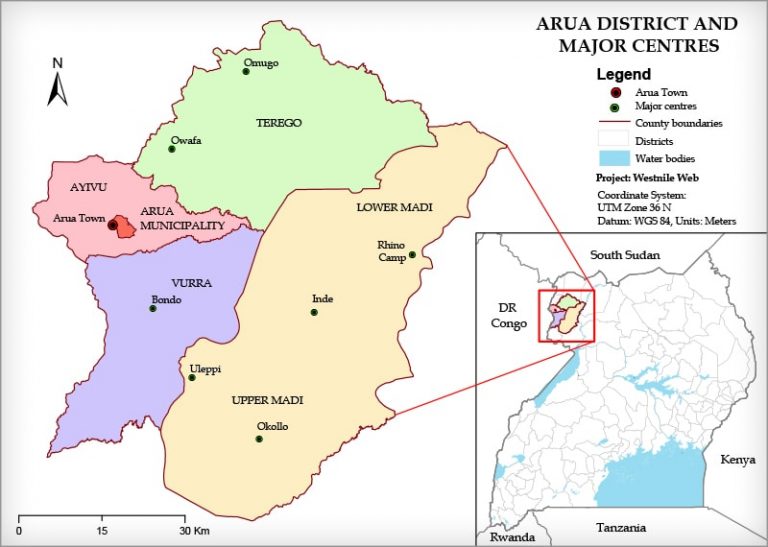 5,022 Turn up for LDU Recruitment in Acholi, West Nile