At least nine Seed Secondary schools are to be constructed by government in Acholi Sub region in the financial year 2021/2022.

Rosemary Nansubuga Seninde, the state Minister for primary education says all these secondary schools will have fully furnished laboratories, libraries and staff quarters. 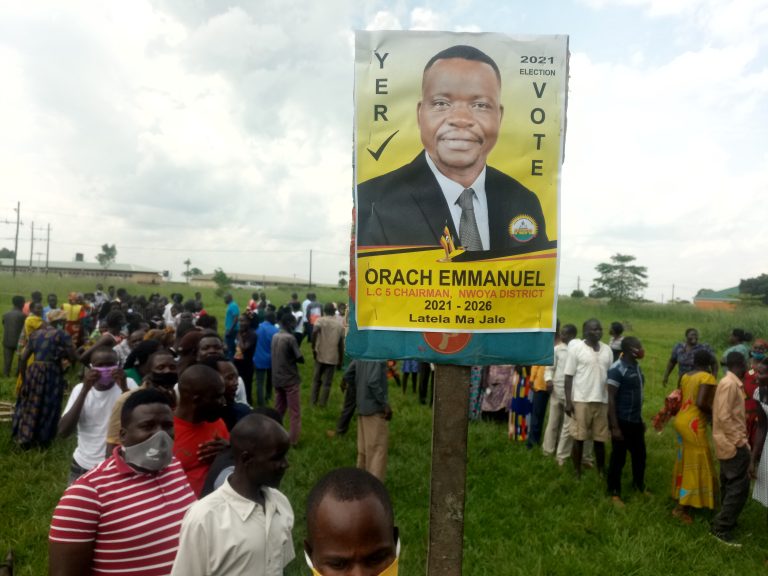