Leaders from Acholi sub region have petitioned President Yoweri Museveni, demanding for a lasting solution to the Apaa land conflict.

The leaders told President Museveni on Saturday at Barelegi State Lodge in Otuke District that he has a big role to play in ending the sufferings of the communities living on the disputed land.

Anthony Akol, the Chairperson Acholi Parliamentary Group (APG) who doubles the Member of Parliament (MP) Kilak North County in Amuru District tasked the President to ensure that the violent attacks on communities living on the disputed land have to stop.

In response, the President admitted that the Apaa land conflict has dragged on for so long. He, however assured the leaders that the matter will soon be resolved. 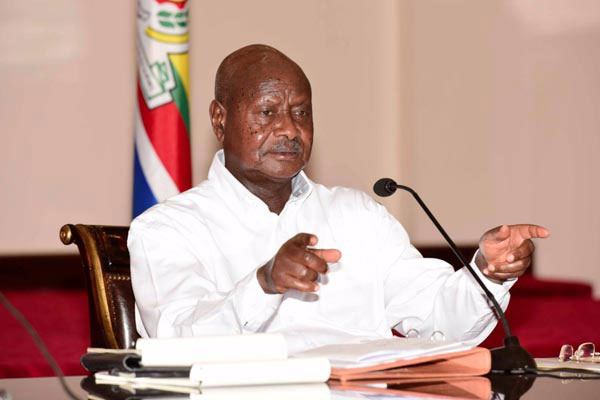 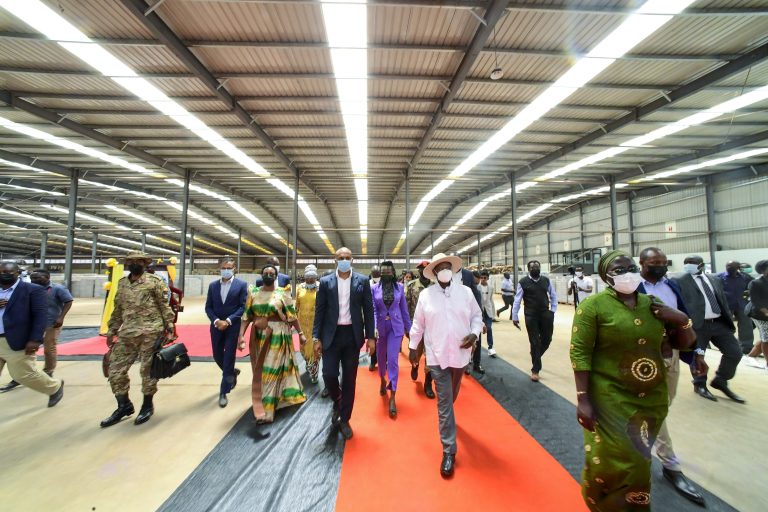 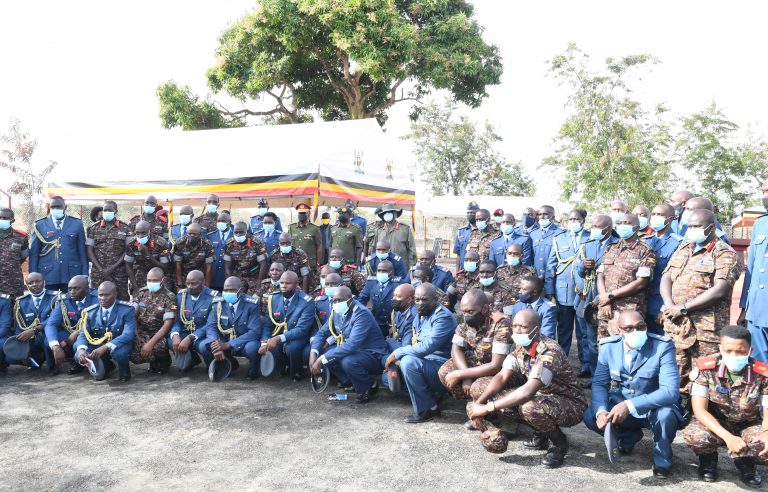