At least 89 people including revelers and church leaders in Aswa river region were picked up on Sunday for defying the presidential directive on public gatherings.

The suspects include Perino Okoya, the father of former rebel leader Alice Lakwena, who was picked along with 11 other believers from his church in Kabedopong in Gulu district and Charles Oloro, a catechist attached to St. Luke Anglican Church of Uganda in Madi Opei town, Lamwo district.

Others are a staff of Refugee Law project identified as Patrick Otim who was arrested today at 9:30 am for conducting training at their offices in Gulu and Wilfred Opira, the manager of Best Bet in Otwee Town council, Amuru district.

According to Jimmy Patrick Okema, the Aswa River Region police spokesperson the suspects will be charged for disobedience to Lawful orders.

63 were arrested in Gulu, 10 from Agago, 10 from Pader, and five from Nwoya district.

On Wednesday last week, President Yoweri Museveni banned public gathering including prayers, music concerts and assemblies as a preventive measure against corona virus, which spreads through contact with droplets of an infected person.

The incident occurs just a day after Uganda confirmed its first case of the Coronavirus (COVID-19) that has continued to spread around the world. 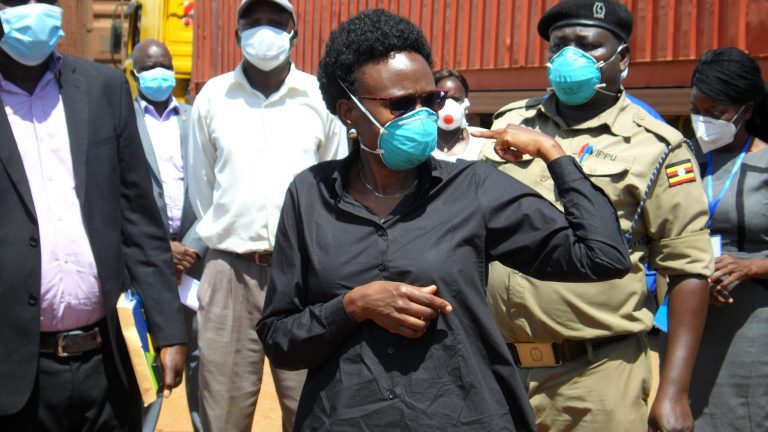 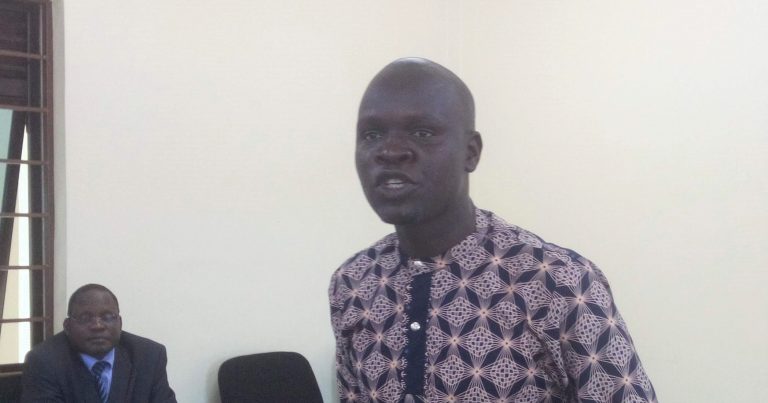