Atto Christine was shot dead at 9 around pm.

The assailants also beat and injured the deceased’s mother identified as Akullu Lucy, aged 45, before setting on fire their grass thatched hut.

According to the area LCIII Vice chairman Peter Odock Lari, the assailants had targeted the deceased’s father identified as Lawoko James, a teacher at Opwelo primary school but he manage to flee before her daughter was shot dead in the process.

The deceased’s body has been taken to Dr Ambrosoli Memorial hospital Kalongo for postmortem. The deceased’s injured mother was also rushed to the same hospital for treatment. 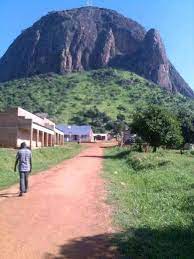 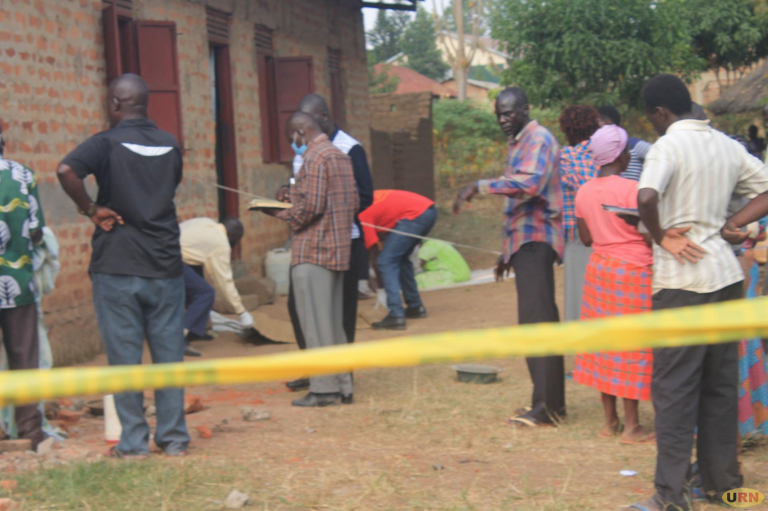