The 17 were arrested on Sunday after pictures of the alleged torture incident went viral on social media and attracted the attention of security chiefs.

The 11 police officers appeared before the Gulu Chief Magistrate Court charged with 38 counts of aggravated torture contrary to section 4 and 5 of the prevention and prohibition of torture act of 2012 while the six army officers were to appear before the court-martial at the 4th Division Army Barracks in Gulu. Journalists were block from witnessing the proceedings at the barracks.

Court heard that the officers on April 2nd at Elegu Town Council in Amuru District, the accused intentionally inflicted severe pain or suffering on 38 victims for allegedly disobeying a curfew. However, they all pleaded not guilty.

The police officers were remanded to Gulu central prisons until 7th of May when they will reappear in court. 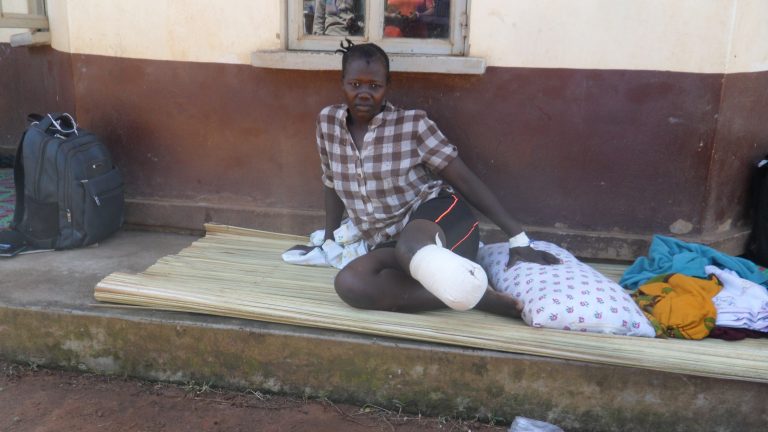