At least 16 passengers have been injured in another road crash involving a passenger service bus along the Kampala-Gulu highway, a Local media report.

The injured were rushed to Nakasongola health center IV, ST Franciscan Health Center as well as Luwero hospital for treatment.

The Nakasongola District Police Commander, Brian Ampaire says that preliminary investigations point to reckless driving on the part of the bus driver.

This comes less than a week after 16 people were killed and 21 others injured in a bus crash on Gulu-Kampala Highway on Friday morning.

The bus belongs to Roblyn Bus Company. One person died from the hospital. The trailer was loading dry cassava from another trailer parked nearby.

The injured were rushed to Pope John the XXIII Hospital Aber in Oyam and St. Mary’s Hospital Lacor in Gulu City.

A day earlier, one person was killed and nine others injured in a road crash involving a bus along the Agago-Pader road.

The bus, registration number UAQ 080T belonging to Real Bus Company, reportedly overturned at around 6:40 am near River Agago Bridge. 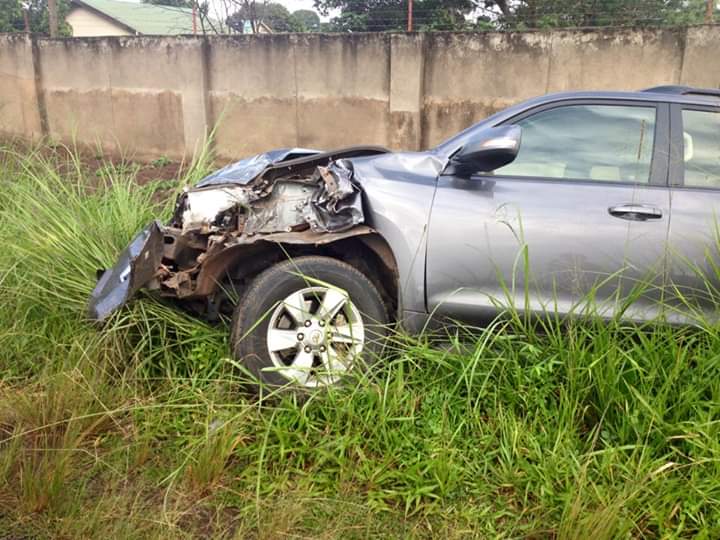 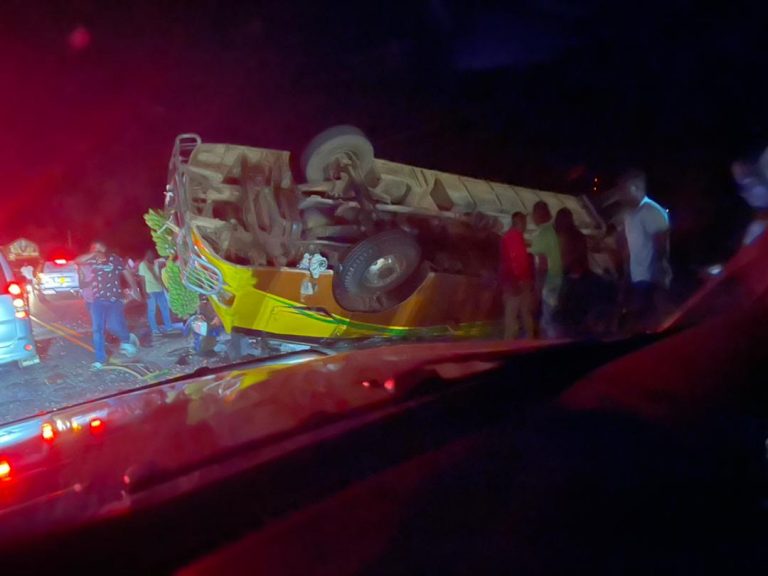