At least 13 primary school girls aged 12-16 have been defiled in Amuru district in the past few months.

Five of the girls are now pregnant, three have eloped while five others have returned to their parents’ homes after being abandoned by their boyfriends.

Okello Apollo Kagwa, the secretary health and Education said the cases were registered in the sub counties of Amuru, Pabbo and Lamogi adding that defilement has been rampant this holiday.

Okello blamed parents for failing to control movement of their children especially girls who can be seen flocking village functions.

Emmanuel Bwambale, the Amuru District Police Commander said majority of the cases are reported to the local authorities and not police.

The school dropout rate of girls in the district stands at 80% while boys is at 60% from primary one to primary seven, according to Apollo Okello- the Amuru district Secretary for education and health. 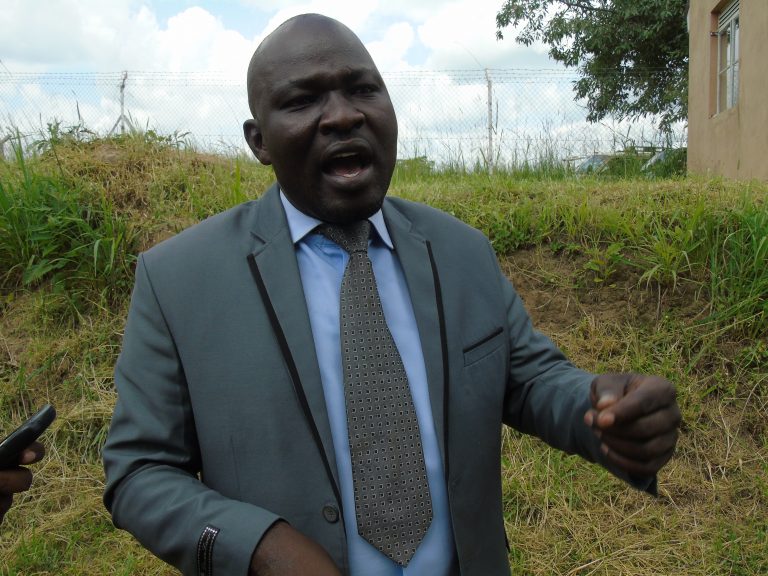