While welcoming them to the ruling party, President Museveni told the former FDC members that they took the right decision to join NRM, describing it as the only genuine and pro-people political party in Uganda with a straight agenda of developing and moving the country forward.

He advised the new members to desist from politicking and focus on improving their livelihoods through embracing moneymaking channels and government development programs.

He also promised that as NRM leadership in Rukungiri, they will continue persuading other disgruntled opposition members to join the ruling party. 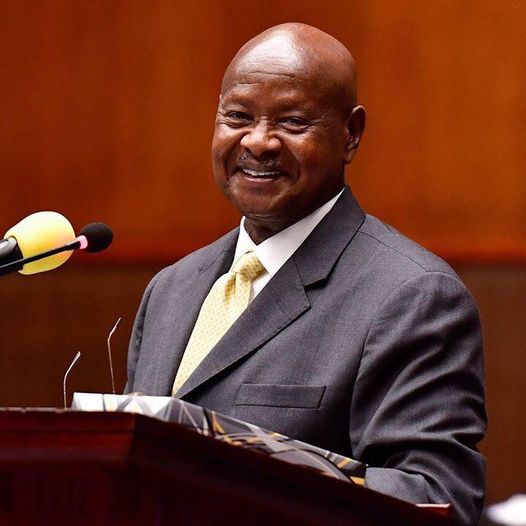 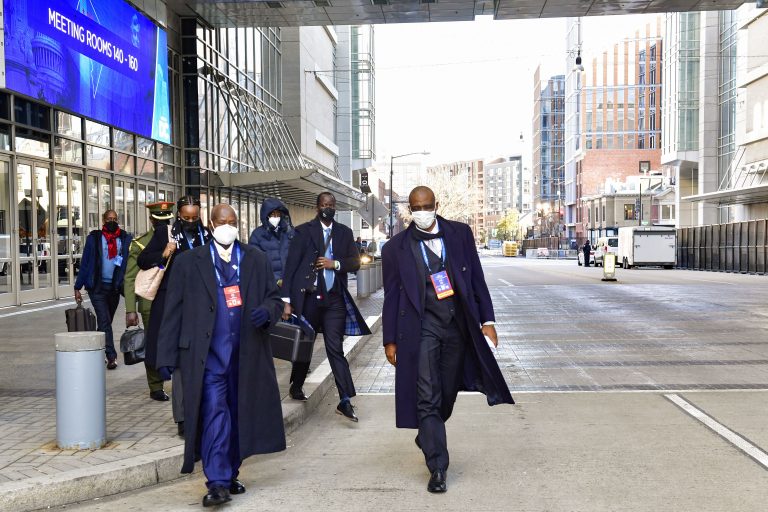